Parker was familiar with Shaw.

In March of 2018, Shaw mistakenly called Parker’s work cell phone stating “he had that smoke and to come through.”

Parker was working undercover and made a controlled purchase of marijuana from Shaw at the front door of his residence when he was residing in the city limits of Roanoke Rapids.

Shaw was arrested on several felony drug counts still pending in court during that time.

During the search of the Halifax property Friday with the assistance of canine Duri agents seized four handguns, four digital scales, a marijuana grinder, several plastic bags of cocaine, crack cocaine and fentanyl.

Marcell Epps, of Holly Road, Halifax, was arrested and charged with felon in possession of firearm, felony possession of cocaine and maintaining a vehicle for a controlled substance. 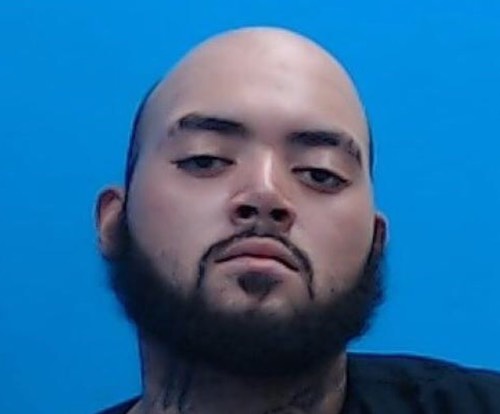 Johnson's warrants are for maintaining a vehicle/dwelling for a controlled substance and two counts each of sell cocaine, deliver cocaine and possession with intent to sell/deliver cocaine. Johnson is known to carry a firearm.