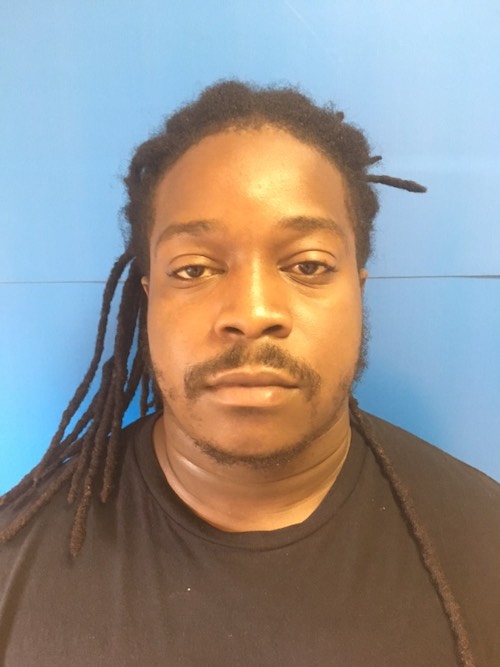 Marijuana and paraphernalia seized from a Roanoke Rapids man earlier this month lead Agent R.E. Ball to a residence on Camden Court. Camden Court is in the area of Carolina Rest Home Road.

Deshawn Moore, 25, was arrested August 6 after approximately 28 grams of marijuana and drug paraphernalia were seized from his vehicle.

Ball continued to follow up and through his investigation a search warrant was applied for and granted.

The warrant was served Thursday shortly before 7 a.m. with the assistance of the Hazardous Entry and Arrest Team.

During the search of the residence with the assistance of canine Bosco, 2 grams of heroin, marijuana, a handgun and digital scales were seized.

Ball also cited Raymond Dickerson, 40, of the residence, for possession of marijuana up to one-half ounce. Dickerson received a September 9 court date. 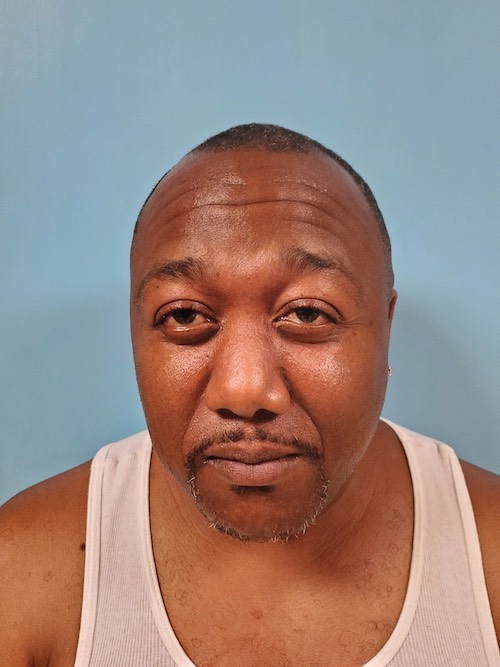 Friday shortly after 1 p.m., the narcotics and patrol division executed a search warrant in the 200 block of Sunset Crest Lane.

Ball had been investigating this residence for several weeks due to drug complaints.

During the search of the residence, a handgun and several items of drug paraphernalia were seized. Canine Fino assisted.

During the search of the home the target of the investigation rode by the residence. After a short foot chase after he ran from the vehicle, Fredrick Johnson was captured.

Johnson was arrested and charged with possess firearm by felon and possession of drug paraphernalia. Johnson received a $10,000 bond and September 18 court date.

Later that evening Ball returned to the residence and served Pamela Elrod, 48, of Roanoke Rapids, with a criminal summons for possessing drug paraphernalia.

She has a September 18 court date.