A Weldon man was arrested and charged late Monday night with attempted felonious breaking and entering after police found the front glass door of a business was smashed. 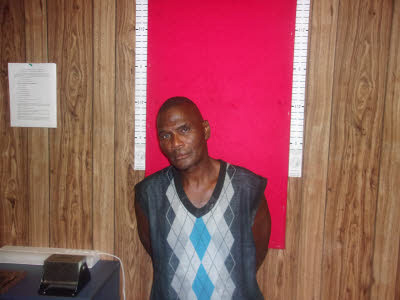 Revis located Parker in the 400 block of Sycamore Street and placed him under arrest. He was taken before a magistrate and charged.