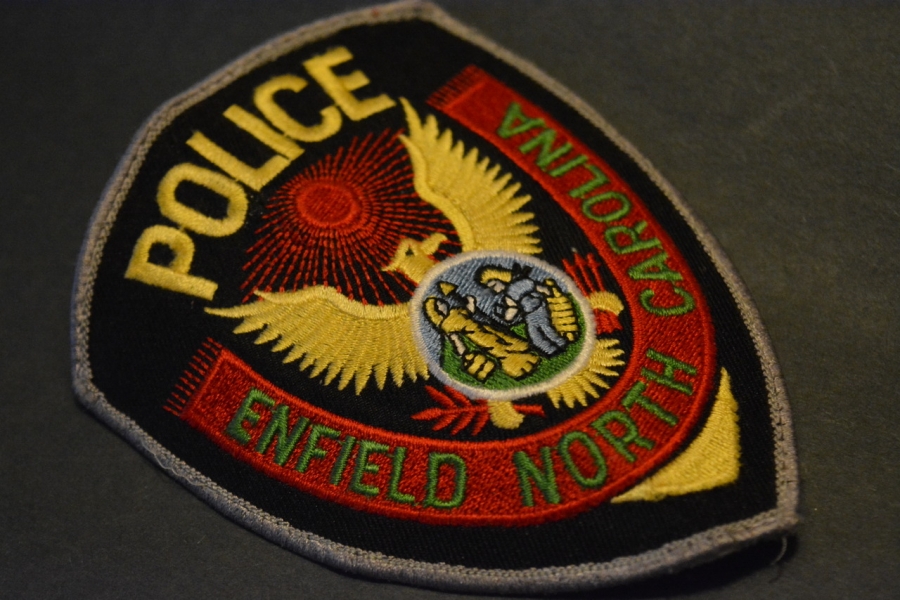 An underaged alcohol and tobacco sales sting which resulted in a citation for an Enfield store clerk is only the beginning, town police Chief Tyree Davis said.

“We're going to continue to do this periodically,” he said this afternoon. “Hopefully, we'll get results where none sell to people under 21.”

Davis also said the police department plans to send the information on the Saturday night undercover operation to state Alcohol Law Enforcement to “see if they can bring additional charges to store owners.”

Of the four stores checked in town, only one, The Metro Mart, also known as M&C Mart on McDaniel and Bell streets, reportedly sold. That only one sold, Davis said, “Tells me the others are following the procedure they're supposed to follow.”

After a week of investigation, Detective Willie Murphy Jr. and Captain Dreher Bozard launched “Operation Red-handed,” the sting to catch store cashiers in the act.

Samyafai was charged with selling a malt beverage to a person who at the time was less than 21 years of age. He is scheduled for court on June 27.

More in this category: « Weldon seeks information on stolen car Organization seeks to mold boys into Made Men »
back to top