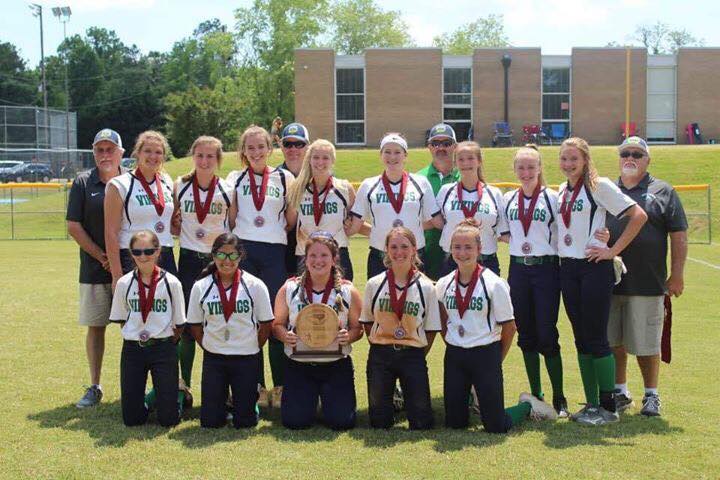 The Halifax Academy Lady Vikings softball team wrapped up their 2018-19 season this past Friday and Saturday in the the double elimination 2A NCISAA State Championship playoffs.

The Lady Vikings came up short in the championship title but did finish as 2A NCISAA State Championship Runner-ups.

At the plate for Halifax, Berkley Garner had a single and Ashton Garner had two singles.

In the second game of the day Friday, Halifax played the #5 seed Wayne Christian and defeated them 15-0. Ashlyn Cooke again pitched for the Lady Vikings with four strike-out's and allowing only one hit.