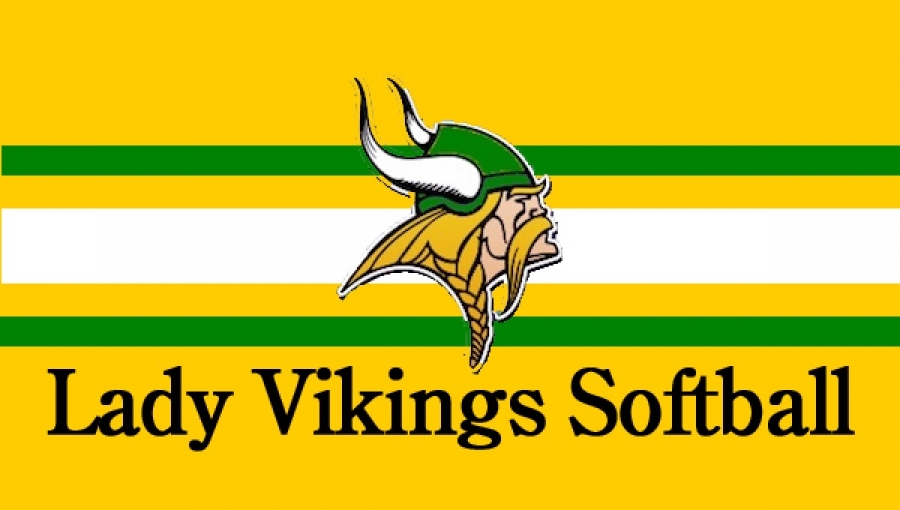 The win over undefeated RMA moves Halifax into tie for first place in conference with RMA with both having a 3-1 record.

Morgan Hudomint scored first run of the game for Halifax when Berkley Garner grounded out to third with only one out in the top of the third inning.

The score remained 1-0 until the top of the 6th when Ashlynn Liles hit a single and Emerson Poole hit a 2 RBI double scoring Ashton Garner and Ashlynn Liles.

The Vikings were able to hold the Eagles scoreless in the bottom of the sixth and seventh innings.