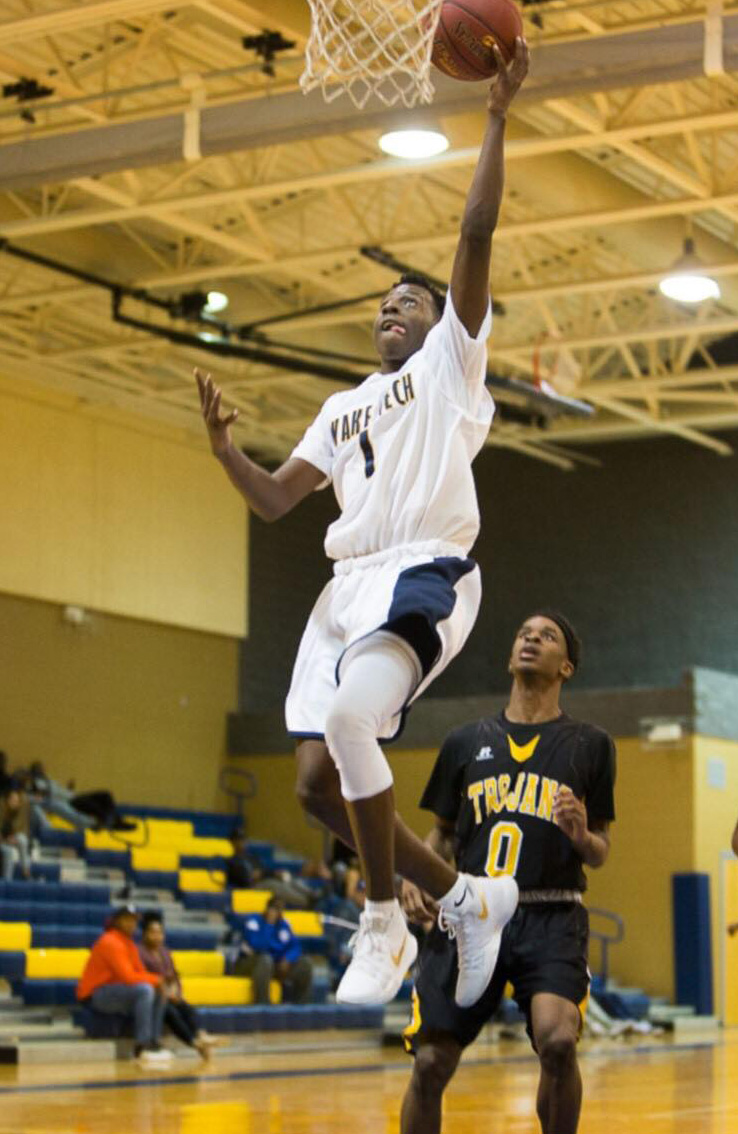 Charger Alumni has taken last flight as an Eagle

Weldon High School’s point guard, Koraan Clemonts left the gym in Weldon in 2016 after having helped his team reach round three in the State Playoffs.

Clemonts played under the leadership of Coach Donnell Handsome and Coach Sobo Lynch and with the same group of guys he began his basketball journey with at the middle school level.

Clemonts left Weldon in 2016 headed to Shaw University who had verbally promised him an athletic scholarship. Unfortunately for the Bears and Clemonts, he never got to show what he could do on the court because of glitch with the scholarship.  So the next stop for Koraan was at Winston-Salem State University where he faced more problems in getting on the courts.

At WSSU Clemonts was told that he didn’t have what was needed to play for the Rams so after a year there he left.  Determined to find a school where he n get his studies and game in, Koraan found himself enrolling at Wake Tech Community College.  He was excited to get the opportunity to play for the same coach and school as another Charger alumni Malik Peebles played for.

Clemonts proved to not only himself but to the coaches and his team mates that he was all about getting the job done and that team work made the dream work.

For Clemonts and the Eagles their dream was to win a Championship and they saw the dream come true when they won the NJCAA Championship defeating Guilford Community College 108-92.  In his last home game as an Eagle, Koraan contributed 29 points, 5 rebounds and 9 assists.

The Eagles lost out at the National Tournament in Danville, Illinois but came back with memories that will last a life time.

Korann will leave Wake Tech in May with a wealth of memories and highlights.  Clemonts received All-Region honors, first team of the Region X All-Conference team and an All-American nominee. 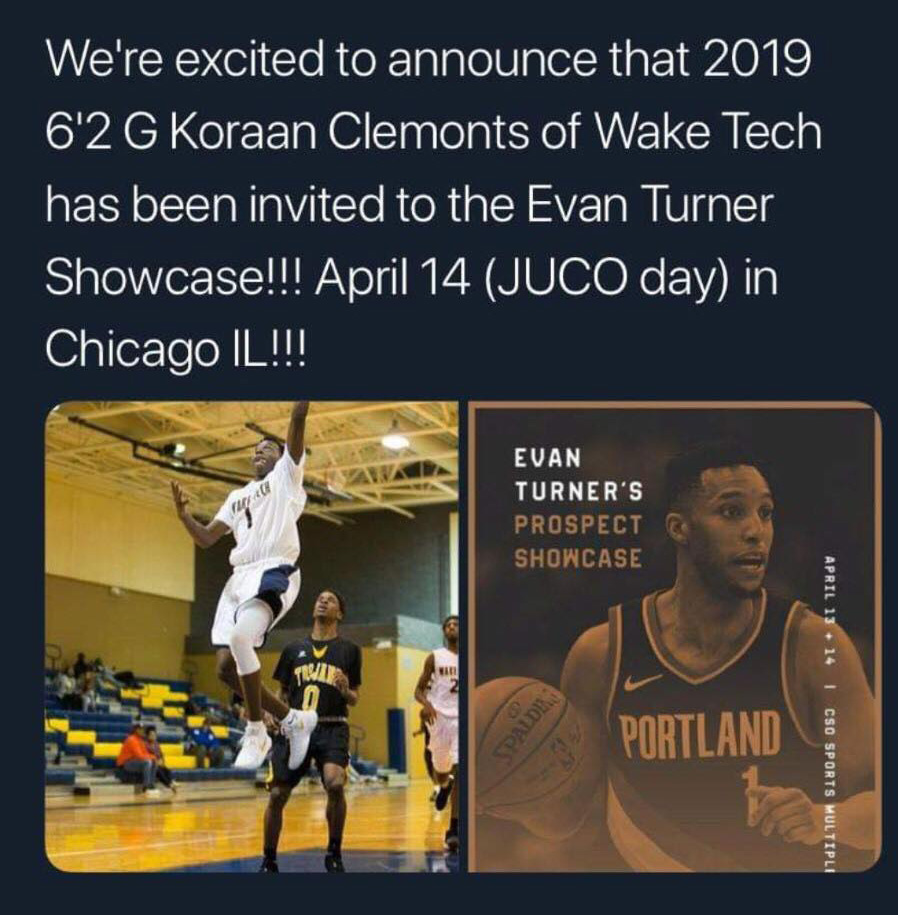 Now Koraan is waiting to take everything that he has learned at Weldon and Wake Tech to Chicago, Illinois on April 14th.  Clemonts was invited to attend the Evan Turner Prospect Showcase.  Hopefully someone in the stands will see Clemonts potential and his basketball journey will continue.