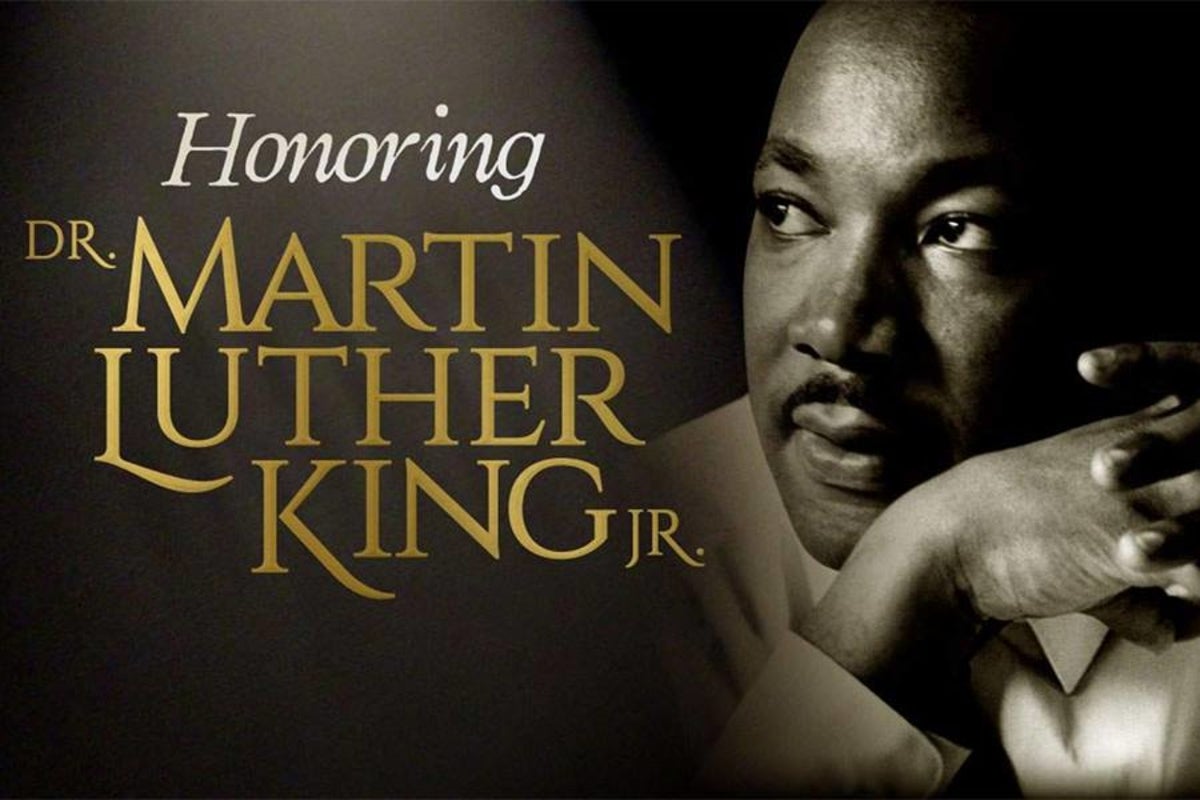 Continue to remember the principles set by Dr. King

As we approach the celebration of the life and legacy of Dr. Martin Luther King Jr. we cannot help but feel saddened and disillusioned at the recent course of events that have plagued our country.

Born on January 15, 1929, Dr. King lived and preached a life of justice, peace and equality through non-violent measures and would have been appalled at the acts of violence displayed in our nation’s capital on January 6, 2021.

For those who have sought to live by Dr. King’s example and who have continued the struggle for equal rights for all people, the last four years have been hard to struggle through as President Trump sought to destroy every principle Dr. King and his followers sought to bring to the American people.

His blatant disrespect for the black and brown communities, his lack of empathy as he separated children from their parents as they sought refuge in the United States and his efforts to abolish healthcare for millions of citizens simply because it was introduced by President Barack Obama’s administration as well as his subtle but obvious actions that incited racial bigotry to a new level caused many black and brown Americans to fear carrying out the activities of daily living.

It is unthinkable that 53 years after the assassination of Dr. King we find ourselves back to square one fighting for the right to vote freely, fair and equitable housing and employment and the right to move about in this nation without threat to our lives simply because of the color of our skin.

In the midst of a pandemic, the likes of which we have never seen before, we find ourselves trying to stay safe while continuing to acknowledge and address the social justice issues affecting the citizens of Halifax County and the United States as a whole.

While we cannot meet and mingle in person, we can let our voices be heard through media outlets.

The Halifax County Black Caucus has been recognizing King Day for 25 years and this year will be no different.

Our efforts will be less celebratory as we realize there is real danger to our citizens and our country if those who seek and sought to take over the Congress last week are allowed to continue to roam the streets and spread hate and bigotry as was done in the days of George Wallace, Strom Thurman and other bigots now replaced by the likes of President Trump and his followers.

Let us continue to follow the principles of the late Dr. Martin Luther King Jr. — principles of love, peace, justice, equality and the respect of the value of each person regardless of race, generation or color/race.