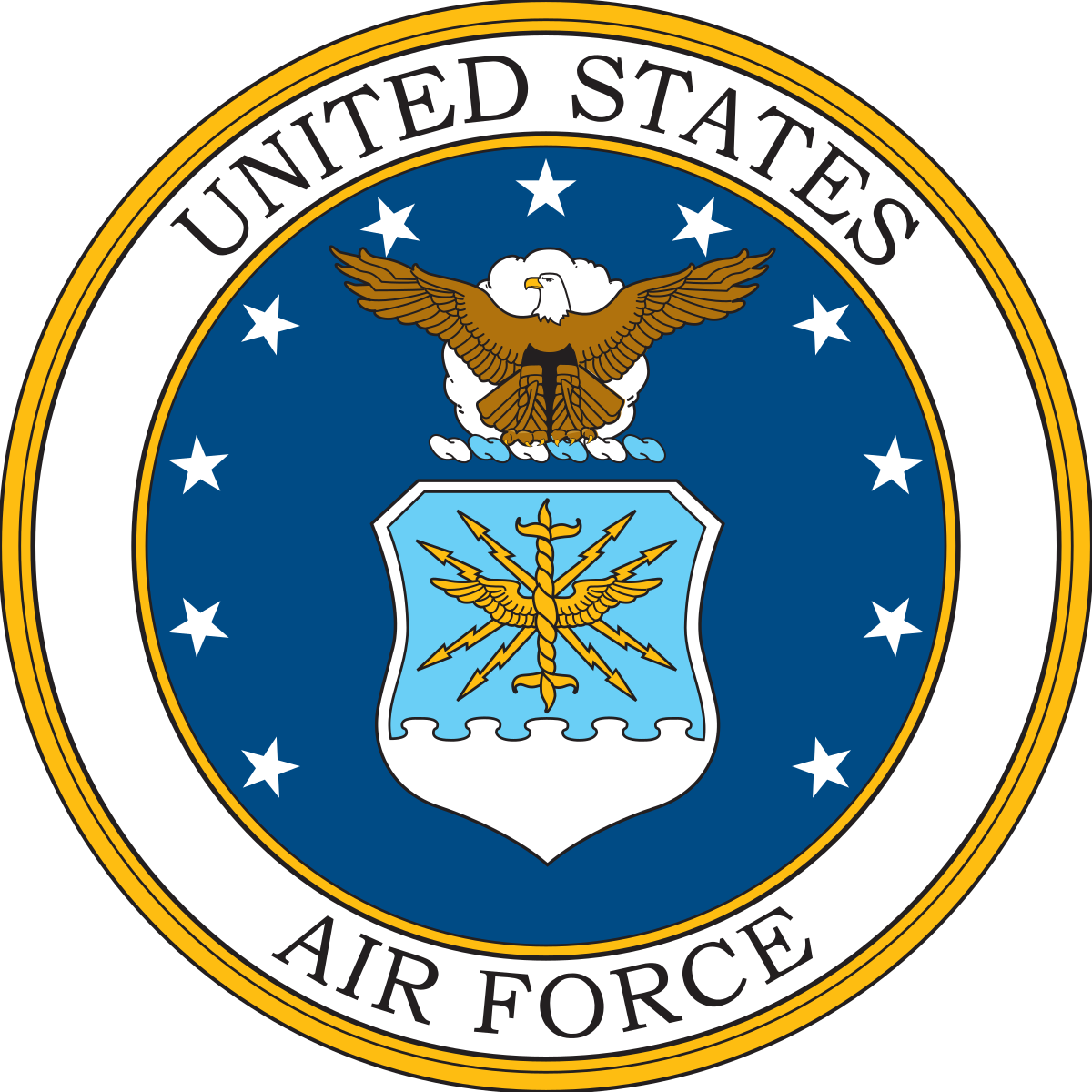 Connie Mack Musha, 90, of Murfreesboro, was a loving father, devoted husband and military veteran who served his country for 28 years before retiring. 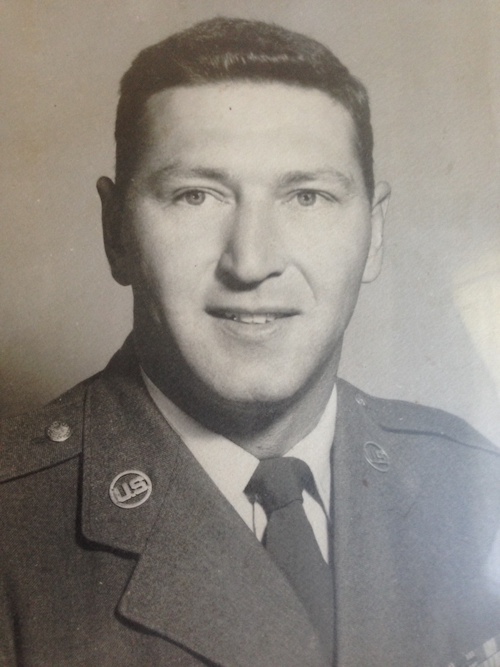 Affectionately known as C-Mack to family and friends, he passed away Friday, June 18, 2021, at Vidant Roanoke-Chowan Hospital in Ahoskie.

A graduate of Murfreesboro High School, C-Mack began serving his country in 1950 when he enlisted in the United States Air Force.

During his long military career he served three tours of duty in Vietnam and was sent to every continent across the globe with the exception of Antarctica.

In his last two years of service he was an instructor at Fort Belvoir, Virginia, where he taught defense mapping and trained surveyors from across the globe.

He ended his military career in 1978 as a senior master sergeant.

Early in his service he married the love of his life, the late Peggy Wiggins Musha, who he wed in 1954.

In 1979 he joined Teledyne Geotronics, where among the highlights of his career he was project manager for the construction of a dam in Senegal.

Returning to Murfreesboro, he was the owner and operator of B&W Grocery, a popular store in Como which served the immediate as well as surrounding areas. He ran the store from 1981 to 1987.

Left to cherish his memory are his daughter, Cynthia Musha Marks and husband Ed; his son, Mark Randall Musha and his wife Phatcharin; a sister, Margaret Musha Martin; several nieces and nephews; and numerous close friends.

A funeral service with military honors will be held at 11 a.m. Wednesday, June 23, 2021, at Riverside Cemetery in Murfreesboro.

In lieu of flowers, the family suggests donations be made to the following: