This morning shortly before 1:45 Master Officer D. Newsome responded to a residence in the 300 block of Henry Street after receiving a call of a domestic situation.

Officers learned a man identified as Christopher Whitley, 35, forced his way into the residence and reportedly assaulted a woman who had taken out a domestic violence protective order against him. 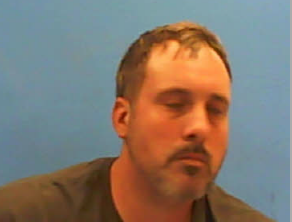 The officers noticed the headlights of a vehicle in which the driver was leaving the area. Martin said the vehicle Whitley left in belonged to the victim.

Lieutenant J. Baggett and Newsome left the scene to follow the vehicle.

Newsome located the vehicle and attempted to stop Whitley, who refused to comply with the blue lights and siren.

Whitley came to a stop in the 5000 block of Highway 158 and was taken into custody.

The Roanoke Rapids man was charged with flee to elude arrest, burglary, larceny after committing burglary, larceny of a vehicle, possession of a stolen motor vehicle, assault on a female, damage to property, domestic violence protection order violation, fail to heed blue lights and siren, reckless driving, and fail to stop for stop sign/flashing red light.

He was jailed without the opportunity for bond due to the domestic nature of the case. He has a Wednesday court date.

The victim did not require medical treatment.

On Saturday around 2 p.m. Officer D. Harrison was patrolling in the area of Roanoke Avenue and West Fifth Street when he noticed the driver of a vehicle not wearing their seatbelt.

Talking with the driver, identified as Tajai Northington, 21, Harrison could smell the odor of marijuana coming from the vehicle. 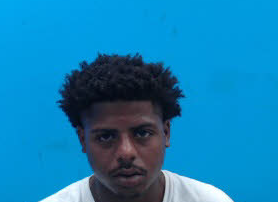 Harrison discovered that Northington, of Roanoke Rapids, was in possession of 7.62 grams of marijuana and a concealed handgun.

Northington faces charges of possession of schedule VI and carrying a concealed weapon. He received a $500 bond and July 8 court date.

On Friday around 8:30 a.m. Harrison was patrolling in the area of West Tenth Street and Great Falls Circle when noticed a driver later identified as Amanda Willis, 33, not wearing a seatbelt.

Harrison deployed his dog Borys to conduct a free-air sniff for the presence of narcotics. The dog alerted for the possible presence of drugs. 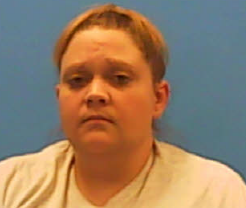 With assistance from Officer C. Roberts, Willis was found to be in possession of 1.89 grams of methamphetamine, 6.34 grams of marijuana and a glass pipe.

She received a $2,000 bond and Tuesday court date.