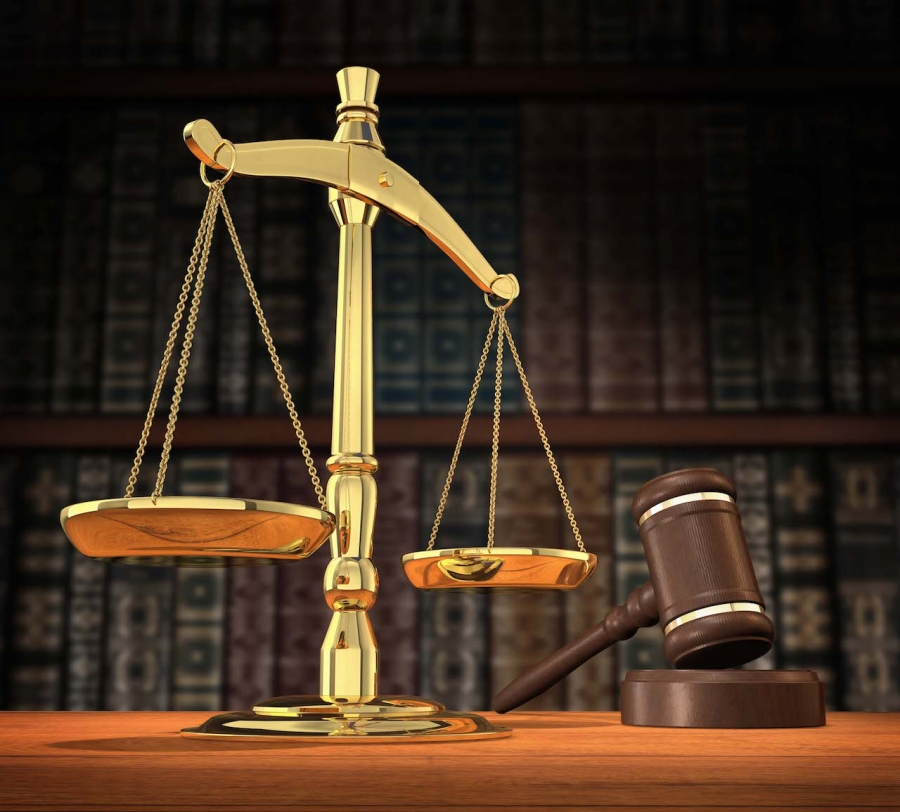 A Roanoke Rapids man who was going to face a jury for charges of robbery with a dangerous weapon and larceny of a motor vehicle decided to take a plea today for the counts lodged against him in a January 10 store heist in the city. 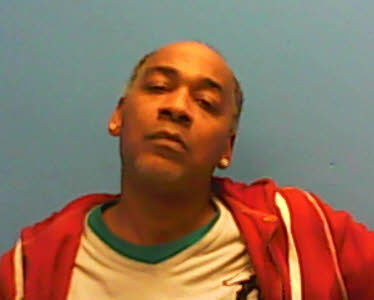 District Attorney Valerie Mitchell Asbell said in a statement Halifax County Superior Court Judge Alma L. Hinton sentenced Phillip Bernard Brown, who was 43 at the time of the heist, to 97 to 129 months for the armed robbery count and nine to 20 months for the larceny of a motor vehicle count.

Because the sentences will be served consecutively, Brown will serve a minimum of 8.8 years to 12.5 years in prison, Asbell said.

“I’m glad to see this individual will be off the streets for at least eight years,” Roanoke Rapids police Chief Chuck Hasty said this afternoon.

“These types of violent crimes put the lives of victims and other innocent civilians at risk and people should feel safe at work and in their homes,” Asbell said in the statement. “Mr. Brown had a prior conviction for armed robbery when he was convicted in May of 2011. He was released from prison for the prior robbery charge on July 4, 2017; therefore, he had not been out of prison very long before committing this heinous offense.”

Asbell said Brown was sentenced to the maximum for this armed robbery and will serve at least 8.8 years in prison. “I hope this sentence sends a message that we are not going to tolerate this type of behavior and we are going to prosecute these robberies to the fullest extent of the law.”

She also commended former Roanoke Rapids police Detective Jonathan Benthall, Troopers J.D. Warren and T.J. Blount of the North Carolina State Highway Patrol “for their hard work on this case. Both departments should be commended for working together and for their professionalism and excellent investigation during this case.”

Said Morris in the statement: “I feel that this is the best outcome for this type of case. (The victim) was traumatized by the defendant’s actions and today she was able to get some closure.”

The state called the case for trial Monday. After picking the jury, Brown pled today.

Around 8:30 p.m. on January 10, Brown went to the New Dixie Mart BP at the corner of Tenth Street and Park Avenue.

He approached the clerk and asked for a carton of Newport 100 cigarettes.

As the clerk was ringing up the sale, Brown pulled out a knife and demanded all the money in the cash register.  He then told the clerk to give him her car keys or he would kill her.

The defendant took the clerk’s keys and sped off in her car.

Benthall and other officers responded.

Benthall looked at the store surveillance cameras and released a be on the lookout notification on the suspect, who at the time was wearing a dark knit cap and a red hooded sweatshirt or jacket.

A description of the clerk’s stolen car was released and Warren located the vehicle at Family Dollar on Highway 158.

Benthall found a dark knit cap near where the car was located.

Before Roanoke Rapids police deployed a canine track, Blount pointed out a person matching the description of the suspect.

Brown was represented by Damon Parrish.