Sunday shortly after 12:45 a.m., Officer C. Roberts was patrolling the area of Highway 158 and Virginia Avenue when he noticed a vehicle with several motor vehicle violations.

He stopped the vehicle at Cardinal Drive and reportedly smelled marijuana and saw marijuana in the passenger seat. 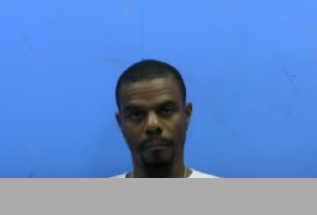 The driver, identified later as Cetreon Price, 40, of the Pleasant Hill area, drove from the stop and Roberts and Shelburne pursued the vehicle.

The chase went down Highway 125 towards Interstate 95 and then onto Three Bridges Road where Halifax County Sheriff’s Office deputies began pursuit.

The chase continued to Carolina Rest Home Road to Highway 48. The chase then took Price and officers north to Roanoke Rapids.

Price was stopped at Highway 48 and Sunnydale Drive.

Martin said this afternoon Price reportedly attempted to throw some drugs out.

A white powdery substance and marijuana was located in the vehicle.

Approximately .10 grams of cocaine was seized along with 4.10 grams of marijuana and drug paraphernalia.

Price was carried before a magistrate where he was charged with flee/elude arrest with a motor vehicle; possession of schedule II; reckless driving to endanger, maintaining a dwelling/vehicle for controlled substance; possession with intent to sell and deliver cocaine; alter/steal/ destroy criminal evidence, a charge which reflects trying to throw the drugs away; and possession of drug paraphernalia.

Deputies E. Johnson and I. Smith of the sheriff’s office assisted.

Sunday shortly before midnight, officers A. Bradley and J. Horne were on patrol when they received information about a person wanted for a probation violation. 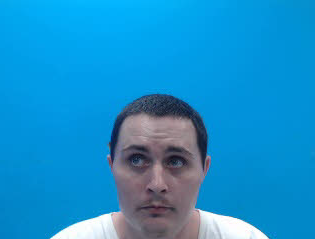 Officers proceeded to Jefferson Street where they learned the person, Ryan Medlin, 26, of Roanoke Rapids lived.

The homeowner allowed the officers entrance and found Medlin hiding under a bed.

He was taken into custody and carried to the magistrate’s office. He was then taken into state Department of Public Safety custody by probation and parole.

Sunday shortly after 3:45 p.m., Officer S. Langley responded to the Plaza Shopping Center parking lot about a person passed out behind the wheel.

Officers had a hard time waking the subject up to unlock the doors so they could check on him.

Once out, the driver, later identified as George Vineyard, 49, of Stone Mountain, Georgia, was unstable on his feet.

The officers also noticed an open can of beer in the center console of the vehicle. The officers had the person checked and it was determined he did not need medical attention at the time. Upon further investigation the driver was taken into custody and carried before the magistrate.

Vineyard was taken into custody and charged with driving while impaired. He was released to a responsible person and has a court date of August 14.