A Weldon man will be turned over to United States Marshals today after his arrest Tuesday on a federal narcotics warrant. 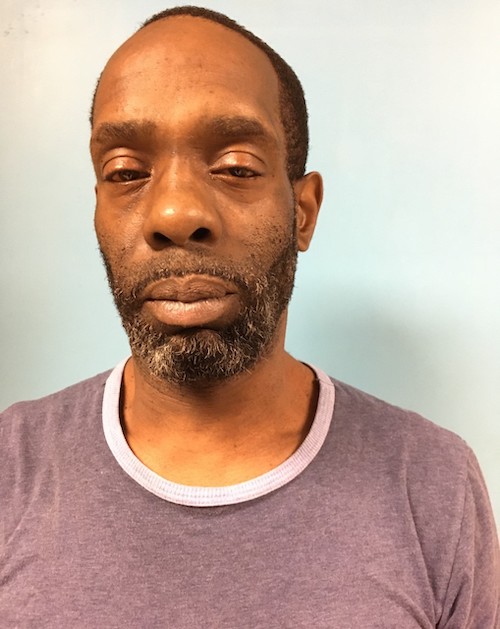 The man, Weldon Jackson, 52, of Elm Street, also faces additional counts related to drugs seized while the Halifax County Sheriff’s Office was looking for a person to be served a secure custody order.

Jackson on March 5 was named in a three-count federal indictment which charges him with the following, according to a copy of the document contained in court records:

On or about April 17, 2019, in the Eastern District of North Carolina, the defendant did knowingly and intentionally possess with the intent to distribute a quantity of heroin, a quantity of cocaine base and a quantity of marijuana.

On or about April 17, 2019, in the Eastern District of North Carolina, the defendant did knowingly possess a firearm in furtherance of a drug trafficking crime.

On or about April 17, 2019, in  the Eastern District of North  Carolina, the defendant, knowing he had previously been convicted of a crime punishable by imprisonment for a term exceeding one year, knowingly possessed a firearm.

Harris said the federal charges were the result of an investigation by Newsome in April after agents of the sheriff's office executed a search warrant at a hotel on Highway 301 outside the town limits of Weldon.

The handgun had been reported stolen in 2009 from Morganton.

Meanwhile, Harris said in the statement, shortly after 9 p.m., Lieutenant J. Langley, Sergeant A. Cash, Corporal R. White and Deputy C. Conn went to a residence in the 1000 block of Elm Street to serve a secure custody order.

The person deputies were looking for was not there but they noticed Jackson and knew he was wanted on the federal warrant.

Jackson was arrested for the warrant and deputies located 25 pills of oxycodone, 21 individually wrapped bags of crack cocaine and two bags of powdered cocaine from Jackson's pants pockets.