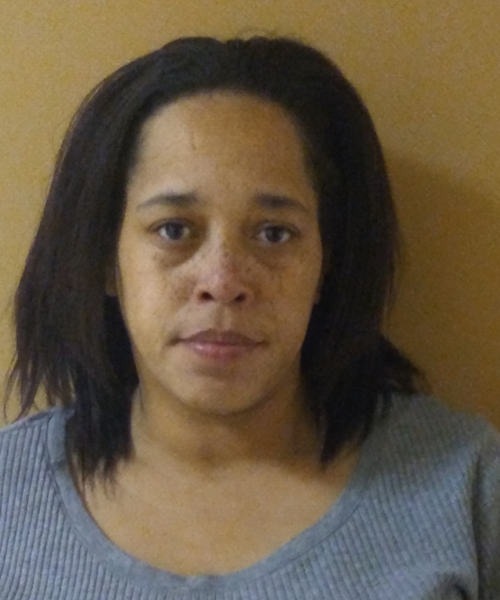 Chief Deputy Scott Hall said in a statement the prison reported to the sheriff’s office, an employee, Shana Latae Goodwyn, 36, was reportedly giving phones to inmates.

Investigation by Detective R.B. Biggerstaff and Deputy A. Wood led to the Enfield woman being charged with providing phones-electronic devices to an inmate.