A Littleton man was charged Saturday with setting a fire inside a house which totally damaged the dwelling, according to the Halifax County Sheriff’s Office. 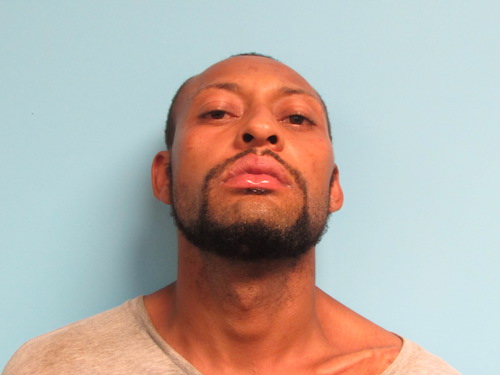 Chief Deputy Scott Hall said this afternoon, the man charged, Jerrell Brown, 29, had a fight with the victim earlier in the day.

The house was a rental on Summit Road and the victim, who Brown knew, was in the process of moving in.

In a statement, Hall said the sheriff’s office responded to a structure fire in the area Saturday.

Investigation by Corporal K. Smith and Detective R.B. Biggerstaff led to the arrest of Brown on charges of breaking and entering and second-degree arson. No one was in the residence during the fire.