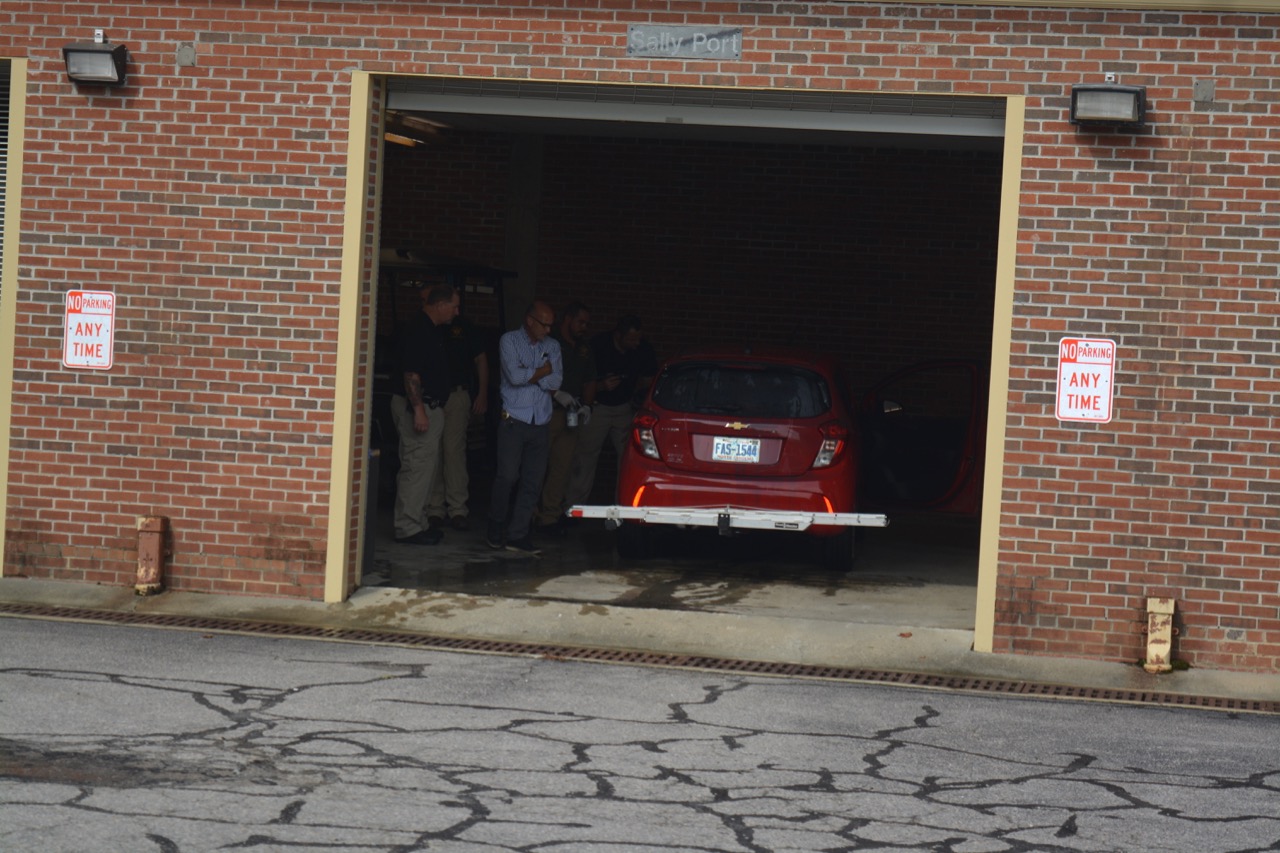 Robbery appears to be the motive in the shooting death of a pizza delivery driver early this morning, according to the Halifax County Sheriff’s Office.

Sheriff Wes Tripp said James Anthony Lee Jr., 21, was robbed of the pizza he was set to deliver at Branch Avenue as well as the money bag he carried. The sheriff said it was unclear how much money was in the bag.

Tripp said Lee, of Weldon, was shot while inside his car. There was more than one shot fired at him from an undisclosed type of weapon.

At the sheriff’s office this morning Halifax and Roanoke Rapids investigators were processing the car Lee used on his rounds.

In a statement released earlier today the sheriff’s office said Lee was out for a delivery but hadn’t checked with his employer for some time, causing concern.

It was Lee’s employer who found him in the Branch Avenue area.

The time Lee went on the delivery is being investigated.

A hand written sign at the business said, “We are temporarily closed until further notice” and apologized for the inconvenience.