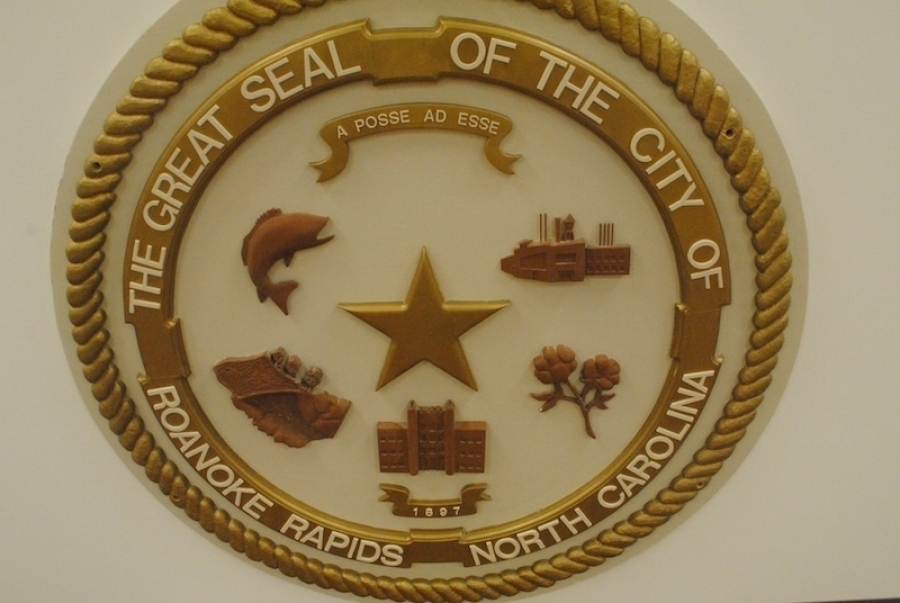 Roanoke Rapids City Council Tuesday night approved a bid from Branch, Banking & Trust for its loan financing proposal, money which will be used to buy equipment discussed in budget deliberations earlier this year.

BB&T submitted a bid with the lowest interest rate not to exceed 3.07 percent and a five-year term, according to the ordinance resolution contained in council's agenda packet.

During budget negotiations council had agreed to use loan financing not to exceed $810,000 for the equipment.

The equipment the city plans to purchase is as follows:

A Taser package for the police department at $25,000

Councilman Wayne Smith asked whether this would take care of the needs of the police department, to which City Manager Joseph Scherer confirmed it would.

Council held public hearings on two conditional use permit requests, which had been recommended for approval last month by the planning board.

The first was approval of a CUP for an accessory apartment requested by contractor James Walker for the property owners on Strauther Lane off Bolling Road.

The property owners sought to build a new structure behind their house as an accessory apartment detached from the single-family residence.

The second CUP council approved on a 4-1 vote was a request from Beulah and William H. Deloatch to establish a church at 839 Jackson Street, which is the former Massey Funeral Home.

The couple proposes to provide Sunday school and Sunday morning services and also seek to have activity two nights a week, possibly Tuesdays and Fridays.

Council approved the request with the condition to limit occupancy based on the availability of off-street parking.

Smith voted against the permit, citing safety concerns due to traffic and parking.