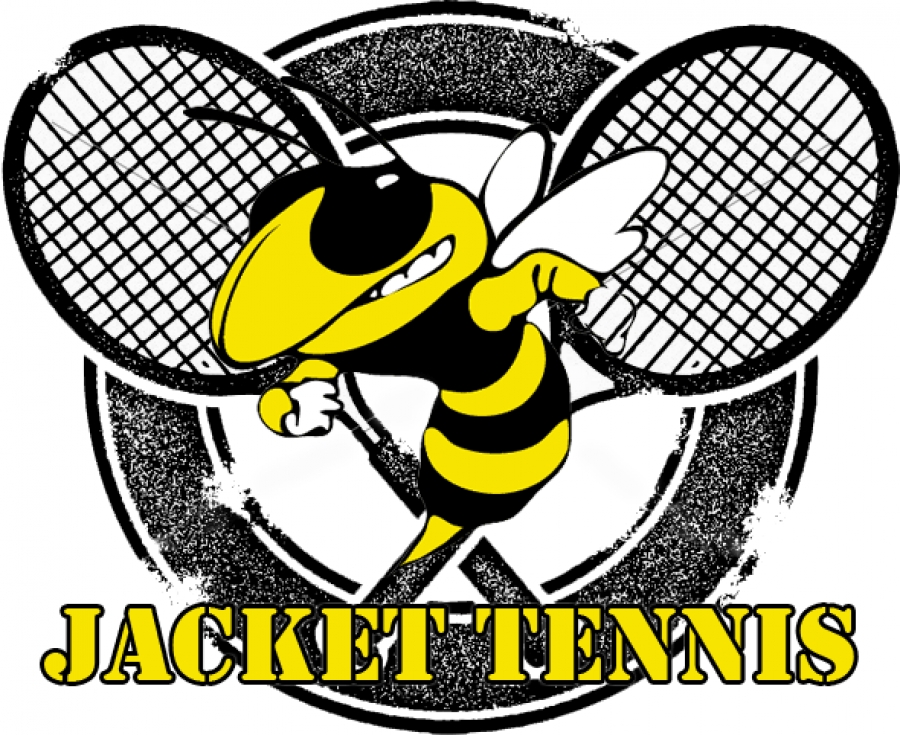 Beginning the match with singles play, the Jackets came out with the 5-1 lead.

Moving into doubles the Jackets continued their winning wayspicking up wins in all three doubles matches.

When asked how she thought she played Jackets sophomore Savannah Medlin said “I honestly think I could have played a little better today but it was nice to still be able to get the win. My ability to be consistent in singles helped me win and my shots at the net helped us win in doubles.”

Following the victory head coach for the Jackets, Stevie Harris, said “As a coach, there is not a greater feeling in the world than seeing these girls have success. I’m excited to see what the future holds for this young team.”

The Jackets (3-0) will look to improve on their success this week as they travel to Bailey, NC to face off against the Firebirds of Southern Nash High School on Thursday, August 25. Play begins at 3:30pm 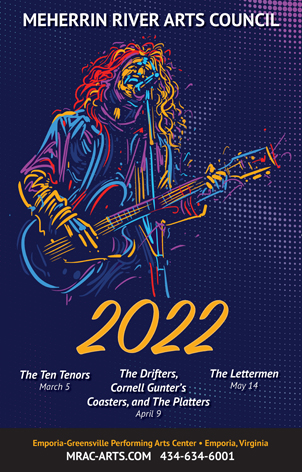