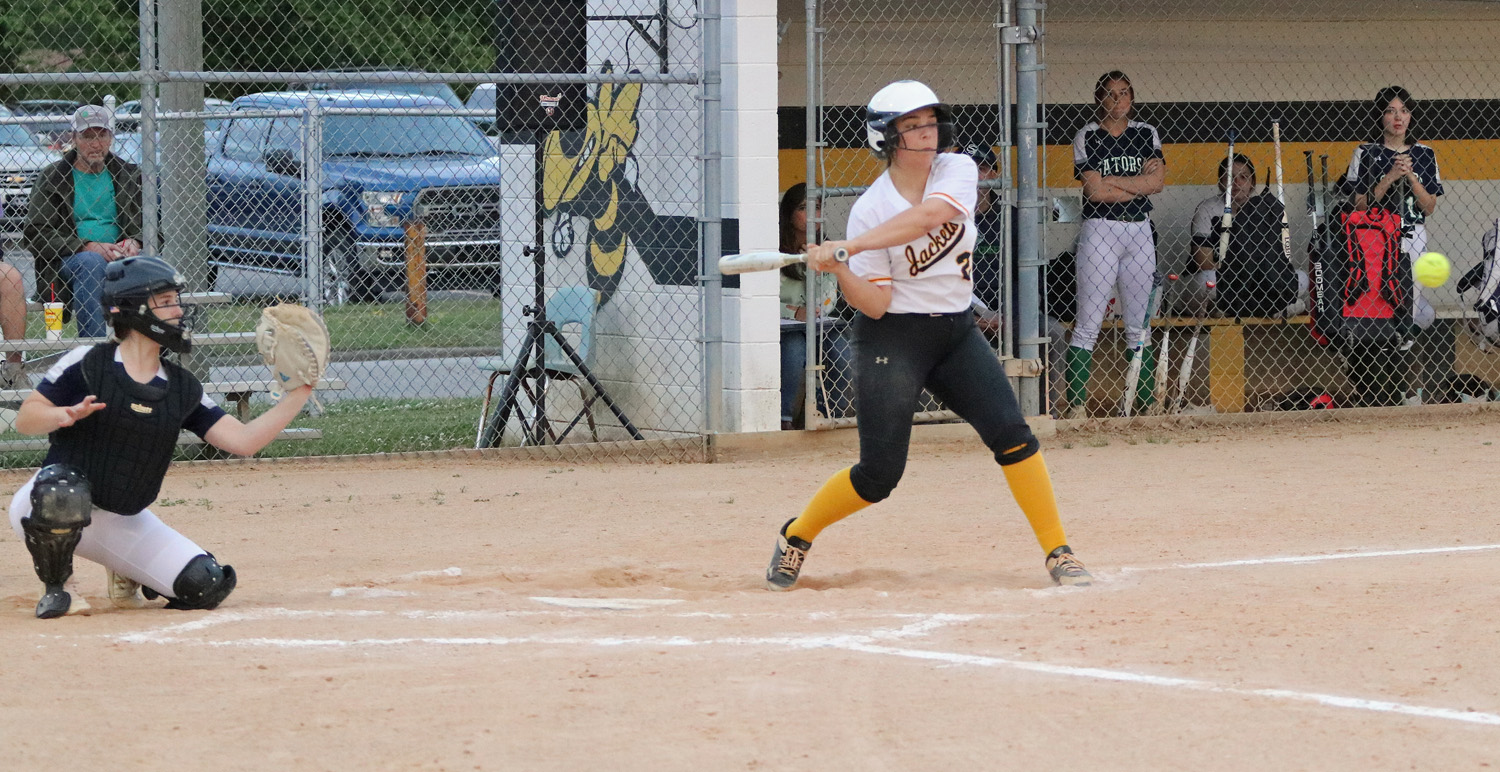 Hammack homers in Jackets shutout in 1st round of State playoffs, baseball wins as well

The first round of the 2A NCHSAA State Softball and Baseball playoofs open Tuesday night with both Roanoke Rapids High Schoolssoftball and baseball at home.

Lady Jackets Madison Jones struck out Spring Creek player to finish off the game in the top of the fifth.

Roanoke Rapids fired up the offense in the first inning, when an error scored one run for the Lady Yellow Jackets. Roanoke Rapids Varsity put up 11 runs in the second inning. Summerlin, Coley, Garner, Hammack, Odom, and Mitchell each had RBIs in the frame.

Kalissa Williams was credited with the victory for Roanoke Rapids. Williams lasted four innings, allowing two hits and zero runs while striking out five. Jones threw one inning in relief out of the bullpen. Roanoke Rapids tallied one home run on the day. Hammack went yard in the second inning.

Roanoke Rapids scattered 12 hits in the game. Summerlin, Hammack, and Odom each managed multiple hits for Roanoke Rapids. Summerlin went 3-for-3 at the plate to lead the Jackets in hits.

Roanoke Rapids tore up the base paths, as two players stole at least two bases. Hammack led the way with two.

Roanoke Rapids was sure-handed and didn't commit a single error. Coley made the most plays with seven.

Roanoke Rapids softball advances to the 2nd round and will be at HOME vs. Whiteville Thursday at 6PM

Roanoke Rapids baseball advances to the 2nd round and will be at HOME vs. Jordan-Matthews Thursday at 6PM 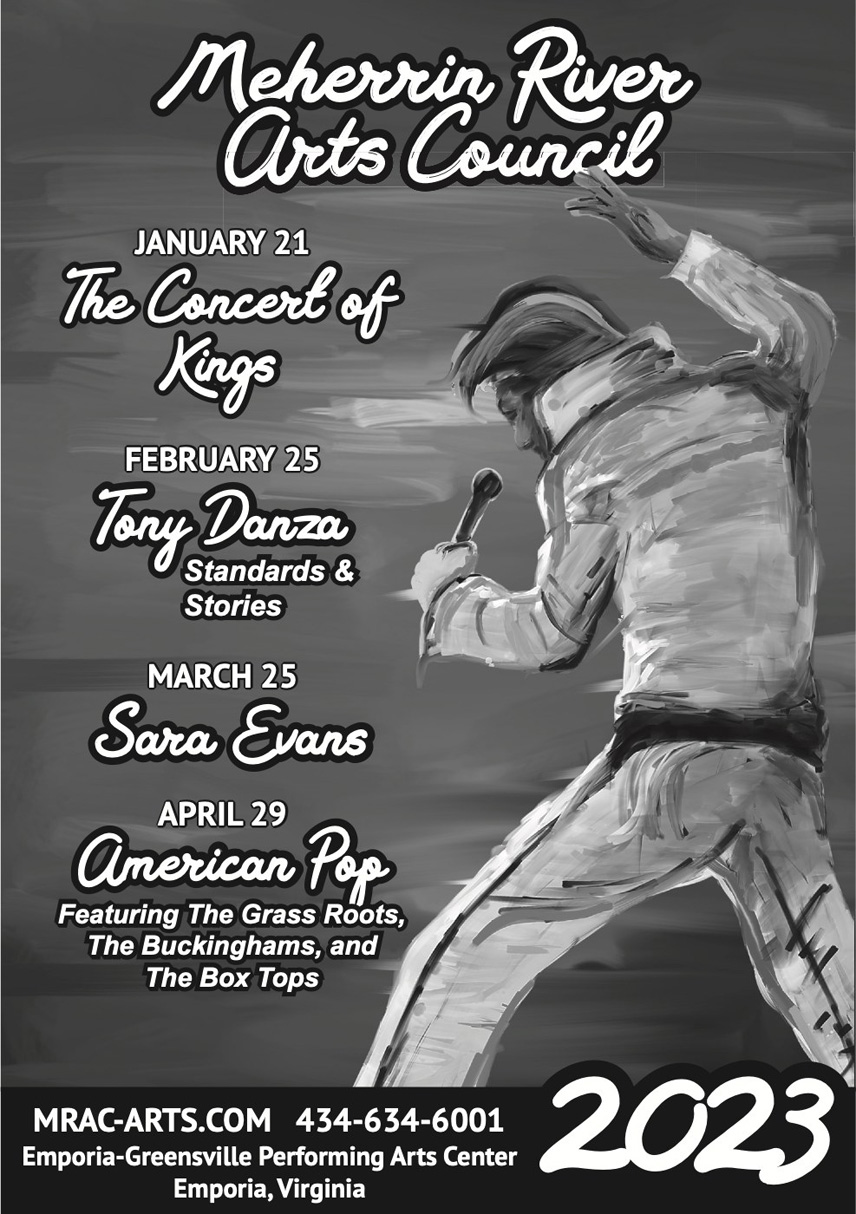