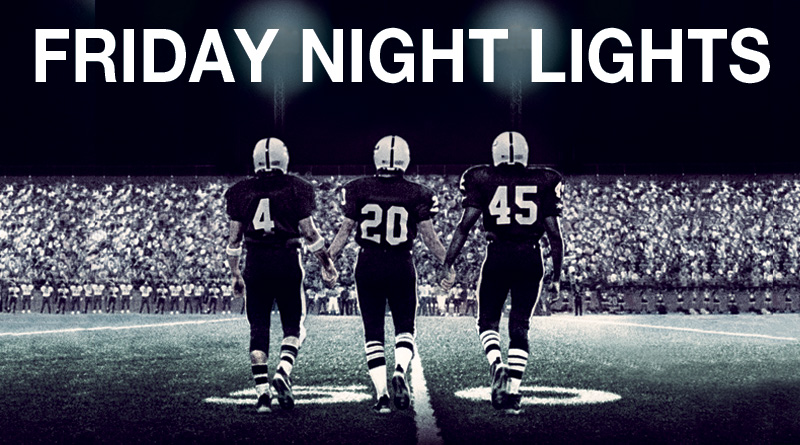 Week three of "Friday Night Lights" High school football from the Roanoke Valley schools has had to make schedule changes do to Hurricaine Dorian.

Roanoke Rapids High at Weldon High has been moved to Monday September 9th with a 7PM kickoff.

Northeast Academy at Halifax Academy has been moved to Monday September 9th with a 6PM kickoff.