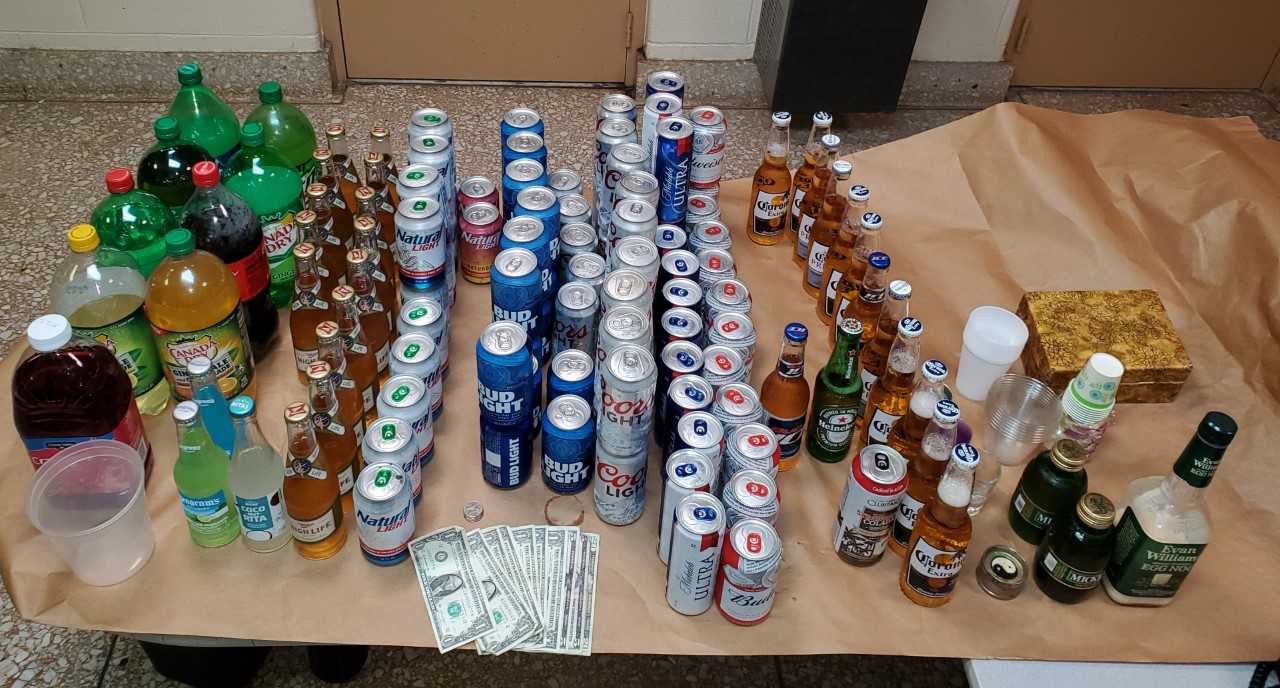 Cops make a heroin bust, administer an oftentimes ungrateful addict with Narcan, and they’re saviors of the community.

Let them make a marijuana bust (still illegal in North Carolina) and they’re suddenly the devil.

Let them make a cocaine bust and they’re suddenly the heroes in blue or brown again.

Then they go to a shooting call.

They don’t get very far with the shooting investigation because we live in this age of snitches get stitches and “I ain’t seen nothin’.”

What they find while trying to investigate this shooting in an age of snitches get stitches is evidence of illegal alcohol sales.

And Lordy, Lordy, the armchair cops begin their kvetching and moaning the cops have gone and wasted valuable taxpayer dollars.

What investigators and deputies of the Halifax County Sheriff’s Office did Monday night was break up, rightfully so, a shot house in the Scotland Neck area where there is no responsibility or liability by the person running this place.

They skirt the laws, sell shots and cups without going through the proper channels and for what little they probably made when the shooting call occurred deprived a restaurant or bar of money that would have been put back into county coffers.

Restaurants and bars go through a permitting process. Their servers are typically trained to not only serve properly but to observe when it’s time to tell a person they’ve had enough. There’s the liability and the responsibility.

Where’s the liability and responsibility at a shot house?

The deputies also found moonshine, not much but they did find it.

Moonshine can be quite sublime or it can be pure poison with several grades stuck in the middle. It’s a crap shoot when deciding to consume homemade hooch.

The Halifax County Sheriff’s Office did what they were supposed to do that evening — investigated a shooting in which no one would apparently ‘fess up and through continued probing found another illegality they had to contend with.

If it had been heroin or cocaine seized that evening the armchair cops would be singing their praises.

Because they stumbled upon something relatively rare these days they have to criticize because apparently they don’t realize you can’t go to the liquor store, stock your shot house and then resell it. It’s against the law.

We’re not sure where the armchair cops get this pick and choose your crime mentality.

But what we’re sure of is the Halifax County Sheriff’s Office did a service to the taxpayers by reducing liability and enforcing responsibility. Thanks for your work — Editor