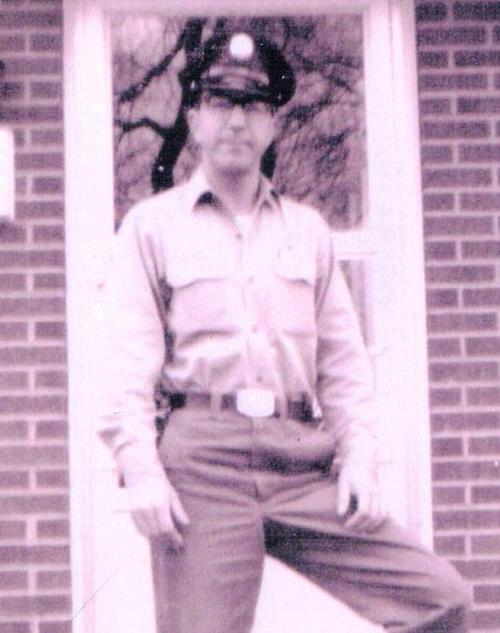 A native of Roanoke Rapids, JR was the son of the late Johnnie T. Jordan Sr. and Mary Jordan Jordan. In addition to his parents he was preceded in death by his beloved wife Gwendolyn Epps Jordan, his daughter; Susan Denise Jordan, brothers; Herman and Buddy Jordan and a sister; Mary Beauliue. He was a longtime member of the Church of Jesus Christ, 116 Emery St., Roanoke Rapids NC, a retired Fireman with the City of Roanoke Rapids and loved to travel to the mountains and White Lake. He also loved to fish at the coast, swimming, and metal detecting with friends.

Funeral Services will be held Friday, January 11, 2019 at 2:00 P.M. at Wrenn Clarke and Hagan Funeral and Cremation Service Chapel with Rev. Mike Little and Pastor Ricky Jordan officiating. Burial, with Fire Department Honors, will follow in Cedarwood Cemetery. The family will receive friends Thursday, January 10, 2019 from 7:00 P.M. until 9:00 P.M. at the Funeral Home.

Online condolences may be left at wrennclarkehagan.com.