He will forever be known as an amazing Son, Father, Brother, Grandfather, Great grandfather Uncle, Friend, Race car driver, and more, but most importantly he was a man of God. 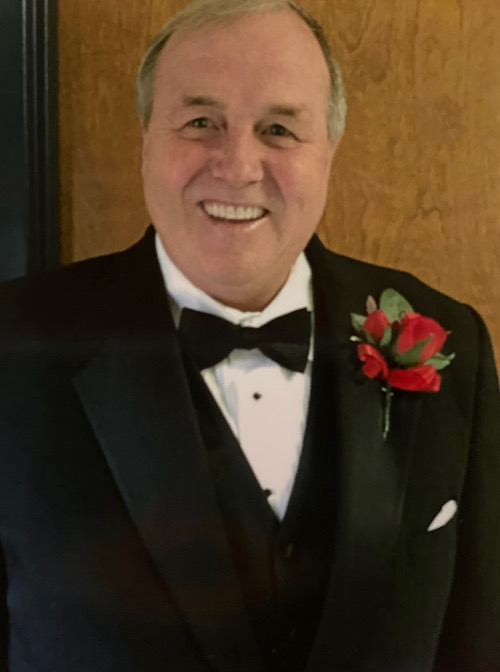 Jeff was the middle son among 3 brothers raised on the Collier Farm until he ventured off to College at NC State. He made his family proud when he began work at First Colony Farms as a laborer and worked his way up to President of the Company.

He then went on to be the farm manager for 3 prisons in North Carolina that eventually took him to Walla Walla Washington state where he managed a farming corporation.

He returned to NC and became the manager of another large farming corporation as well as starting a Christian radio station in Burlington, NC.

He was also a very talented race car driver — a Collier family passion — and in 1990 he sat on pole for the Florida 200 at Daytona International Speedway with a still standing track record of 166.553 mph for that series.

His wife Cindy was the love of his life.

He married Cindy when they were very young. They divorced and married other people but according to Jeff, he never stopped loving Cindy.

They ran into each other more than 30 years later and picked right up where they left off.

They were married for a 2nd time in November of 2015 to work on completing their love story.

As with everything they always did together, they stepped into heaven together as well.

Grandchildren Together their legacy will be:

Visitation will be Friday 6-8 pm & Saturday at 2-3 at Wrenn Clarke & Hagan Funeral Home in Roanoke Rapids.

Funeral services will be held at 3:00 pm in the funeral home chapel, a graveside service will follow at the Collier Family Cemetery, 740 Warner Bridge Rd. Garysburg, NC 27831.

Online Condolences can be made to: www.wrennclarkehagan.com