Born November 2, 1941 to John L. Tant and Asia Ellen Finch Tant in Elm City, NC, Charles moved to Roanoke Rapids in the 1960s where he followed his dream of starting his own business. 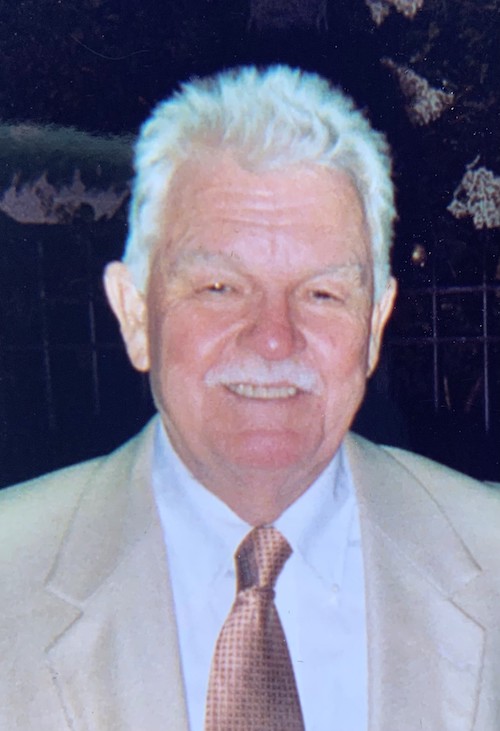 On April 1, 1973 after borrowing $3,000 and buying a used pickup truck, Charles and his partner, Alvin Liles, founded AC Electric.

Charles successfully owned and operated this business for almost 50 years.

He was a leader in his field, serving as the president of the North Carolina Heating and Air Conditioning Contractors Association. During this time he was also a member of the Masonic Fraternity, a Shriner, and was very active in the community through his involvement in many clubs and organizations.

Charles loved family more than anything. Raising his two boys was one of his proudest accomplishments in life. Charles was an active volunteer with the Youth Little League and Roanoke Rapids High School Boosters Club, where he served as president.

Also, as an animal lover Charles and his loving wife of 29 years, Shirley, saved the lives of many homeless dogs and cats over the years by providing them a safe and loving home.

Charles is survived by his wife, Shirley Harding-Tant of the home; his children Charles Edward Tant Jr., wife Shannon and grandchildren Mary Grace and Andrew Sullivan Nofsinger of Mt.

In addition to his parents, Charles was preceded in death by brothers Alton “Buzz” Tant and Raymond Tant, and sisters Asia Manning, Rachel Joyner, Doris Tosto, and Thelma Gervasi. He is also survived by his siblings’ families, which include many nieces and nephews who he loved dearly.

Visitation for family and friends will be held Wednesday, June 23rd, from 12:00 – 2:00 p.m. in the Parish House at All Saints Episcopal Church, 635 Hamilton Street in Roanoke Rapids.

The Funeral Service will be held at 2:00 in the sanctuary at All Saints Episcopal Church with Rev. Sonny Browne officiating.

Entombment will follow at Cedarwood Cemetery with Masonic Rites.

In lieu of flowers, contributions may be made in Charles’s memory to All Saints Episcopal Church or to Rainbow Animal Rescue, 54 Dog Pound Rd., Halifax, NC 27839.