Franklin Delanor Pearson, Sr., 83, passed away to his eternal home in glory on Friday, October 2, 2020, at Vidant North Hospital. 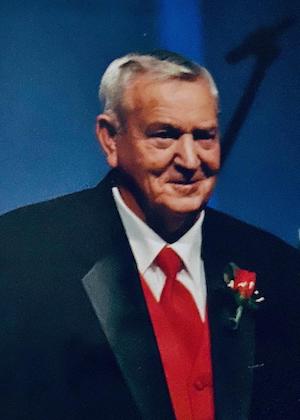 Mr. Pearson was a 1956 graduate of Roanoke Rapids High School and was a talented baseball player and statewide horseshoe champion.

Upon graduating from high school, he enlisted in the United States Army and was stationed in Germany for two years. He started his career as a lineman with VEPCO (Virginia Electric Power Company) in October, 1960. VEPCO later became NC Power where he retired as substation foreman in June, 1994, with 34 years of service.

The service will also be live streamed at www.vbcrr.org

Burial will follow at Cedarwood Cemetery in Roanoke Rapids, NC.

Special thanks to Pastor Jeremy Kobernat and the members of Victory Baptist Church for the many expressions of love during this time.

Online condolences may be made at www.wrennclarkehagan.com