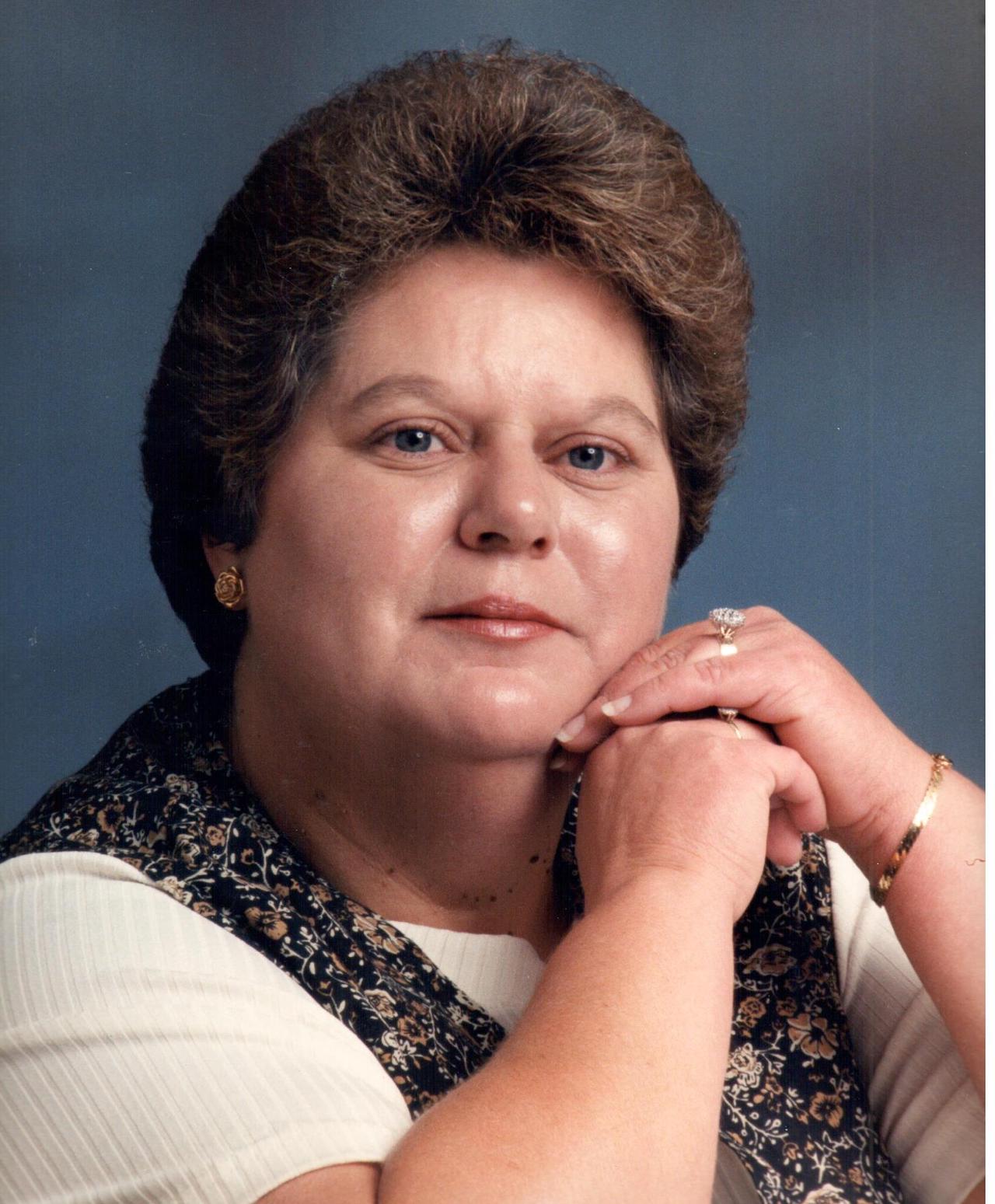 Sherry was born in Roanoke Rapids, NC the daughter of the late Walter Rufus Medlin and the surviving Syretha Pully Medlin.

She was a homemaker, mother and grandmother.

In addition to her father she was preceded in death by her daughter Stacey Carpenter.