Mr. Radford was born in Halifax County, NC the son of the late Charlie and Myrtle Smith Radford.

He was a retired Security Officer with Halifax Regional Medical Center. 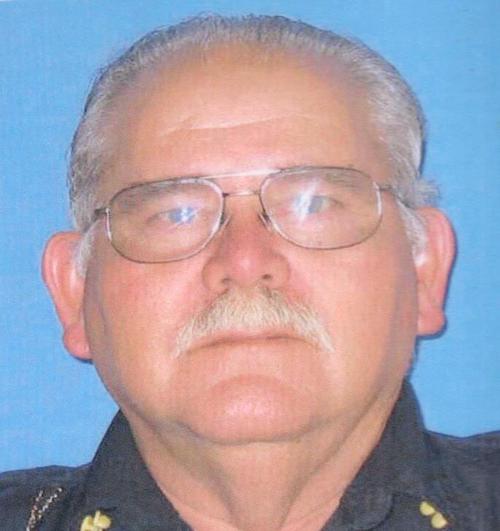 A Memorial service is planned at a later date.

Arrangements are in the care of Wrenn Clarke & Hagan Funeral and Cremation Service.

Online Condolences may be sent to the family at: wrennclarkehagan.com