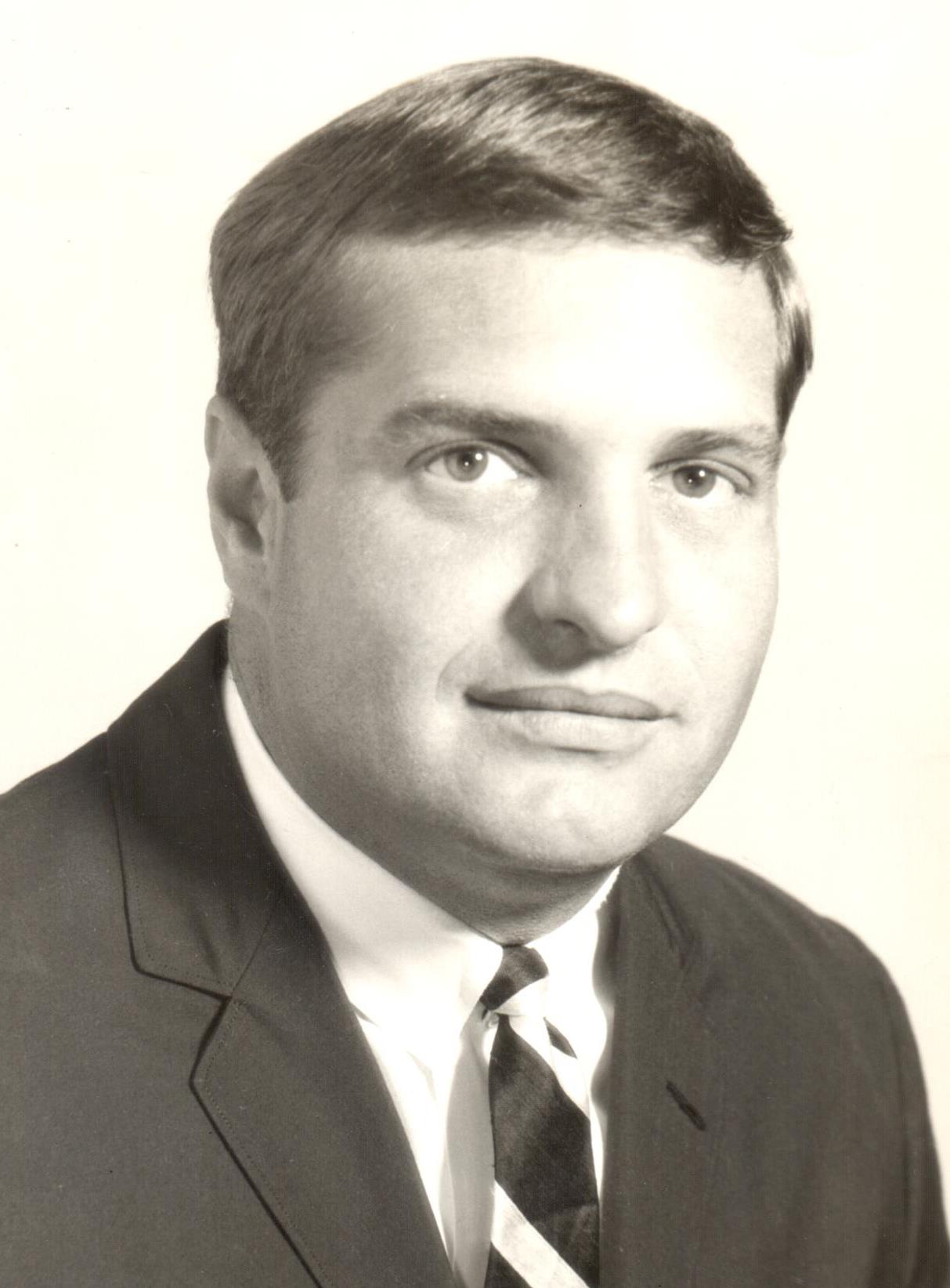 A native of Gibsonville, North Carolina, Don was the son of the late Finley Bruce Curtis and Margaret Whitesell Curtis. He was also preceded in death by his sister, Marian Gray Curtis.

Don moved to Roanoke Rapids in 1957 after accepting a position with the School System as a science, health and physical education teacher. During his 38 years as an educator, he also coached football and basketball and was athletic director for many years.

The family would like to thank the staff of Liberty Commons Nursing Home, and Halifax Regional Medical Center for their fine care.