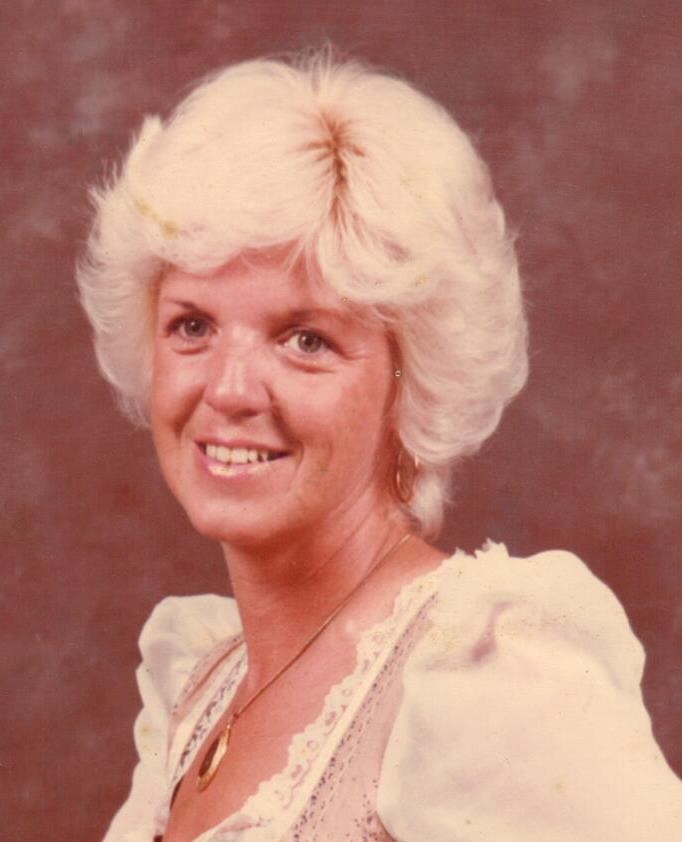 She is preceded in death by her mother Ruby Fields, her sister Barbara T. Yawn, her grandson Dustin A. Gibson, and her mother in law Ruth Holcomb.

Online Condolences can be sent to: wwwwrennclarkehagan.com