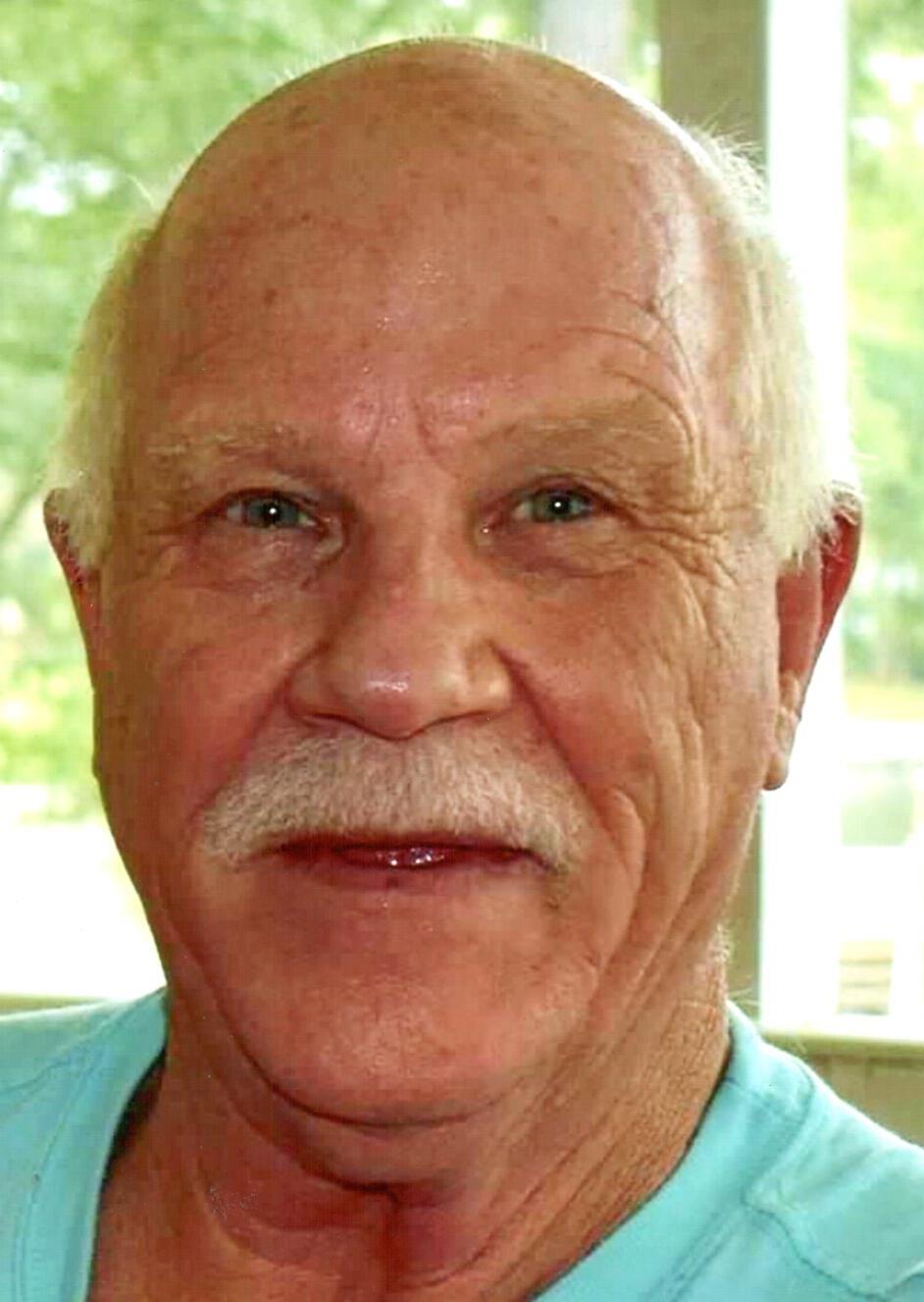 Mr. Lee was born in Roanoke Rapids, NC. He was the son of the late Bradford Robert Lee and Bettie Hargrave Lee.

He served in the U. S. Air Force, and was employed with Weldon Steel.