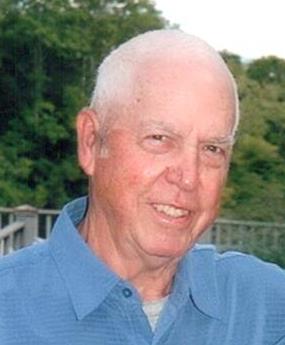 A native of Halifax County, he was the son of the late Jessie and Virgie Lynch Porch.

In addition to his parents he was preceded in death by his beloved wife Nancy Gantt Porch, his daughter, Valarie Porch Smith, his son Matthew W. Porch, a brother Robert Porch, and a sister Kathleen Polk.

Ed was a U.S. Air Force Veteran, and worked many years as a meat cutter at Collier’s Grocery Downtown, eventually becoming the co-owner until his retirement. He was also a skilled woodworker and fisherman.

Ed is survived by a brother; Morris Porch and his wife Ann, a nephew; Bill Polk and his wife Darleen, a sister-in-law; Benjie Stallings, a brother-in-law Dennis Gantt, seven Grandchildren and four Great-Grandchildren.

Funeral Services will be held Wednesday, June 12, 2019, at 2:00 P.M. at Wrenn Clarke and Hagan Funeral and Cremation Service Chapel with Rev. Randy Martin officiating. Burial will follow with Military Honors in Cedarwood Cemetery. The family will receive friends from 1:00 P.M. until service time.

Online condolences may be left at wrennclarkehagan.com.