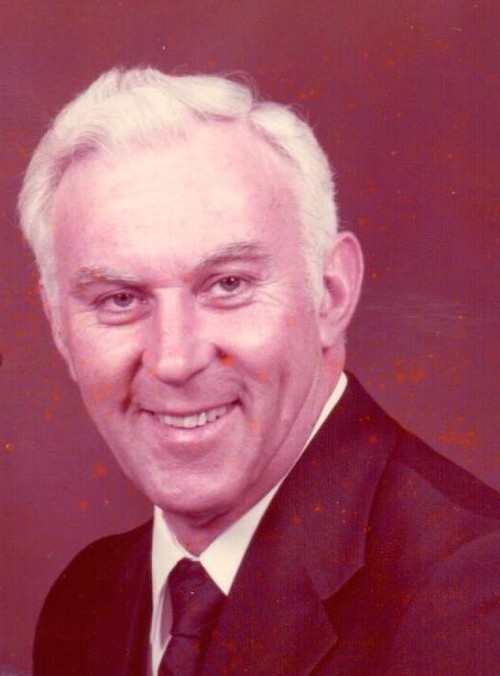 Wallace was born in Halifax County, NC, the son of the late Wallace Benton Edwards, Sr. and Hattie May Borrell Edwards.

He was a World War II, U. S. Army veteran and the retired Service Manager, for the former Walser Motors, for over fifty years.