Forrest Dennis Acrey Sr., a resident of Metairie, LA and native of Roanoke Rapids, NC, passed away on Tuesday, September 7, 2021 at the age of 66. 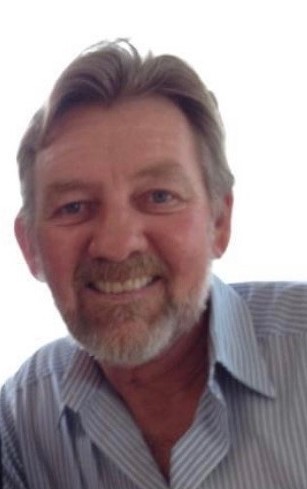 He is also survived by a loving aunt, Dozine Medlin Sanders.

Dennis worked as an engineer for 40 years before retiring in 2016.  He was an avid Saints fan and loved riding his Harley around town.

He devoted his time and resources to helping others.

Dennis fought a courageous battle against leukemia for 6 years.

He handled every moment with dignity and grace as he leaned on his faith in Jesus Christ.

In lieu of flowers, please send a donation to MD Anderson Cancer Center in Dennis’ name.  A private service was held for his family.  Relatives and friends will be invited to attend a celebration of his life at a later date.