Dr. Eugene Conti, 72 years old, a resident of Fincastle, VA, was called back to the Lord on October 4th, 2020.  He was an Emergency Medicine physician, fighting on the Covid front lines at its onset, and up to his untimely passing. 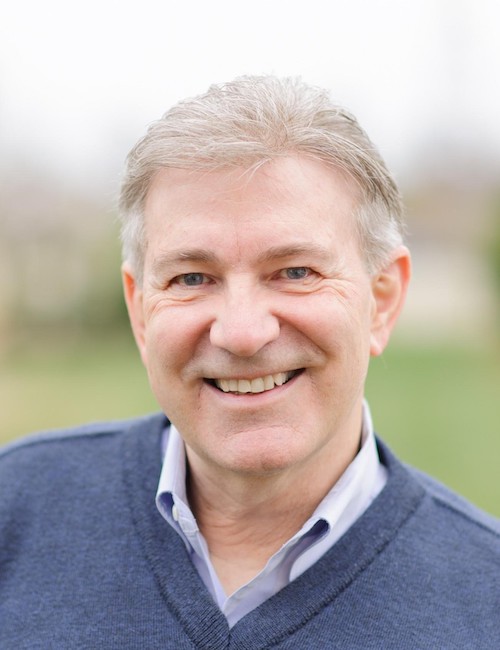 Eugene “Gene” Conti of Queens, NY was born on February 27th, 1948 in Akron, OH, the first child of Angelo and Olga Conti.  He graduated from Jamaica High School and went on to St. John’s University to receive his undergraduate degree in Biology.  After college, he taught Biology at North Babylon High School, but after a few years tenure, decided that medicine was his true calling.  He left for Guadalajara, Mexico, learned to speak Spanish while attending Universidad Autónoma de Guadalajara, where he received his medical degree and graduated as the top representative of his class. After completing his residency, he was able to begin his specialty in Emergency Medicine.  For 40 years Dr. Conti practiced medicine, however he did not limit himself – he also embarked on several business ventures in that time, including Amway, where he met the love of his life, Barbara; together they built their Amway business to the Ruby level.

In his youth, Gene was active in scouting and was an altar boy of his Roman Catholic church.  As part of growing as a scout, and in his spiritual experience of his relationship to God and the church, Gene completed the Ad Altare Dei program and was awarded their religious emblem.  Gene went on to receive his Eagle Scout rank – scouting’s most prestigious award.  At St. John’s University, Gene studied karate, earning his black belt.  He was also a member of the Glee club, nominated to president by his peers.

Gene was an adventurer that skied the black diamonds and went on safari in Africa.  He and Barbara cruised the Blue Ridge mountains on motorcycles and traveled the United States in their RV. Their last big adventure was a dream for Gene as they rafted and camped on the Colorado River deep in the Grand Canyon (8 days), where the focus was God’s Creation evident there and explained by a scientist that Gene so admired. Gene lived for God and Country as a scientist committed to arguing for God’s presence in the face of an evolutionary society and as an author of the Satan’s Gambit trilogy, a compelling novel about transformation in America.  He was a proud patriot and always commended our soldiers defending America’s freedoms.

Thanksgiving was a favorite time for Gene as he cherished family and food, taking time to gather from everyone around the table what made it very special for each of us.  What was incredibly unique about Gene was his storytelling abilities, and deeply seeded in his nature was that he was always willing to help, giving of his time and expertise to benefit anyone.  That was the essence of Gene: extremely loving and caring.