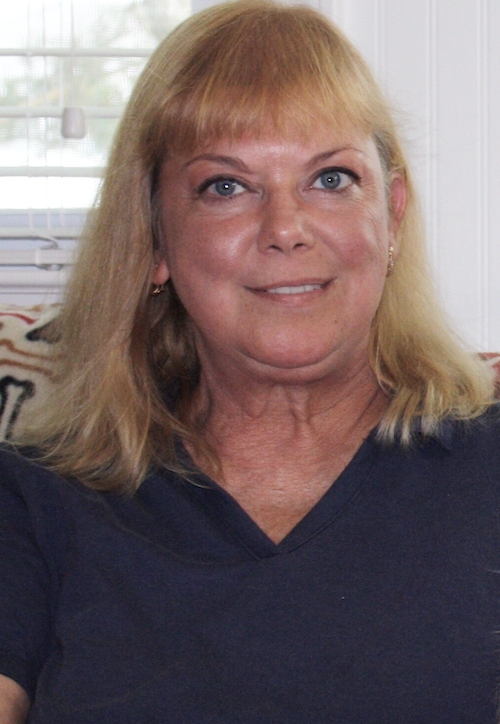 While born in Goldsboro, she grew up in Roanoke Rapids and moved to Tennessee in 1974.

But what she loved the most was doting on her grandchildren, Bailey and Bryce.

Many nights were spent cheering them on at ballgames and school functions. She looked forward to her frequent trips to North Carolina for family beach trips and holidays. She worked as a bookkeeper until her retirement in 2018.

Vickie was preceded in death by her father, David Elwood ‘Woody’ Woodard; and her husband, Terry Blackley of Dyersburg.

Survivors include her daughter, April York and her husband, Donnie (the son she never had), and grandchildren, Bailey Grace York and Bryce Gordon York, all of Ripley, Tennessee; her mother, Naomi Woodard; her brother, Gene Woodard and wife, Cheryl; her sister, Grace Lucas and husband, Danny, all of Roanoke Rapids; her sister, Phyllis Ramsay and husband, Stan, of Morehead City; her nieces and nephews, Brandon Woodard of Roanoke Rapids, Brittany Clements of Emporia, Virginia, Zachary Lucas of Matthews, Savannah Langley of Roanoke Rapids; a host of great-nieces and nephews; special friends, Glenn and Dorothy Rogers of Tiptonville, Tennessee, Tara Rogers; and her special companion, Chocolate.

A private memorial service will be held at a later date.