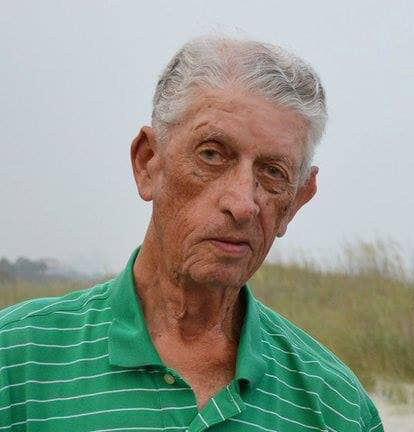 Dr. Luton was preceded in death by his beloved wife, Hazel Wrenn Luton. Surviving are his son, James Guignard Luton Jr. “Jim” and wife, Holly Sears, of Brooklyn, New York; a daughter, Virginia “Ginger” Luton Mauney and husband, Stuart Mauney, of Greenville, S.C.; three grandchildren, Alexandra Mauney of Greensboro, N.C. and Steadman and Grady Mauney of Greenville, S.C. He is also survived by numerous devoted children, grandchildren and greatgrandchildren in Hazel’s family who loved him as their own.

A memorial service will be held at a later date in Richmond, Va. Memorials may be made to the Hazel Luton Scholarship Fund, c/o VCU Office of Development & Alumni Relations, P.O. Box 843042, Richmond, Va. 23284-3042.