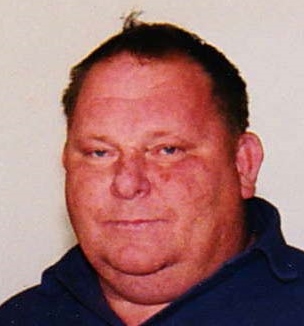 He was a Vietnam Veteran and served in the Army for three years and obtained the rank of Sgt (E-5) in that short time.

After he was Honorably Discharged from the Army he was a press operator at the Roanoke Rapids Daily Herald for many years.

He then dedicated his life to serving the community.  He held the position of Halifax County Deputy Sheriff, Gaston Chief of Police and Durham VA Medical Center Police.

He is preceded in death by his brothers George Norwood Jr., Jimmy Norwood; his sisters Brenda Faye Harris and Deborah Kaye Bowen and many of his Army brethren and friends.

Also left to cherish his memory are his brothers Steven Burnette and Bobby Bowen of Roanoke Rapids and his sisters Mary Lynn Grant of Hillsville VA and Vicky Johnson of Gaston; and lots of nieces and nephews.

The family of Curtis Norwood wishes to extend our sincere thanks to the Doctors, Nurse Practitioners, Nurses, and entire staff at the Durham VA Hospital for their excellent care and compassion over the years.

The family will receive friends at Hockaday Funeral and Cremation Service from 12 noon until 1:30 pm Saturday, with a service to follow from the  graveside at Cedarwood Cemetery in Roanoke Rapids in Section H next to his brother, Jimmy.