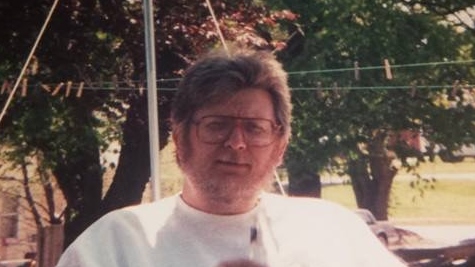 He was born August 21, 1955 in Halifax County, the son of BC Daniel Jones and Dorothy Dalton Thomas Jones.

Ricky was a machine operator for Kennametal.

In addition to his parents, he was preceded in death by his wife Edith Dawson Jones, who died in November, 2003.

The funeral service for Mr. Jones will be held at 11 am Wednesday at Hockaday Funeral and Cremation Service, by Pastor Wayne Marshall.

The family will receive friends at the funeral home from 10 to 10:45 am Wednesday.