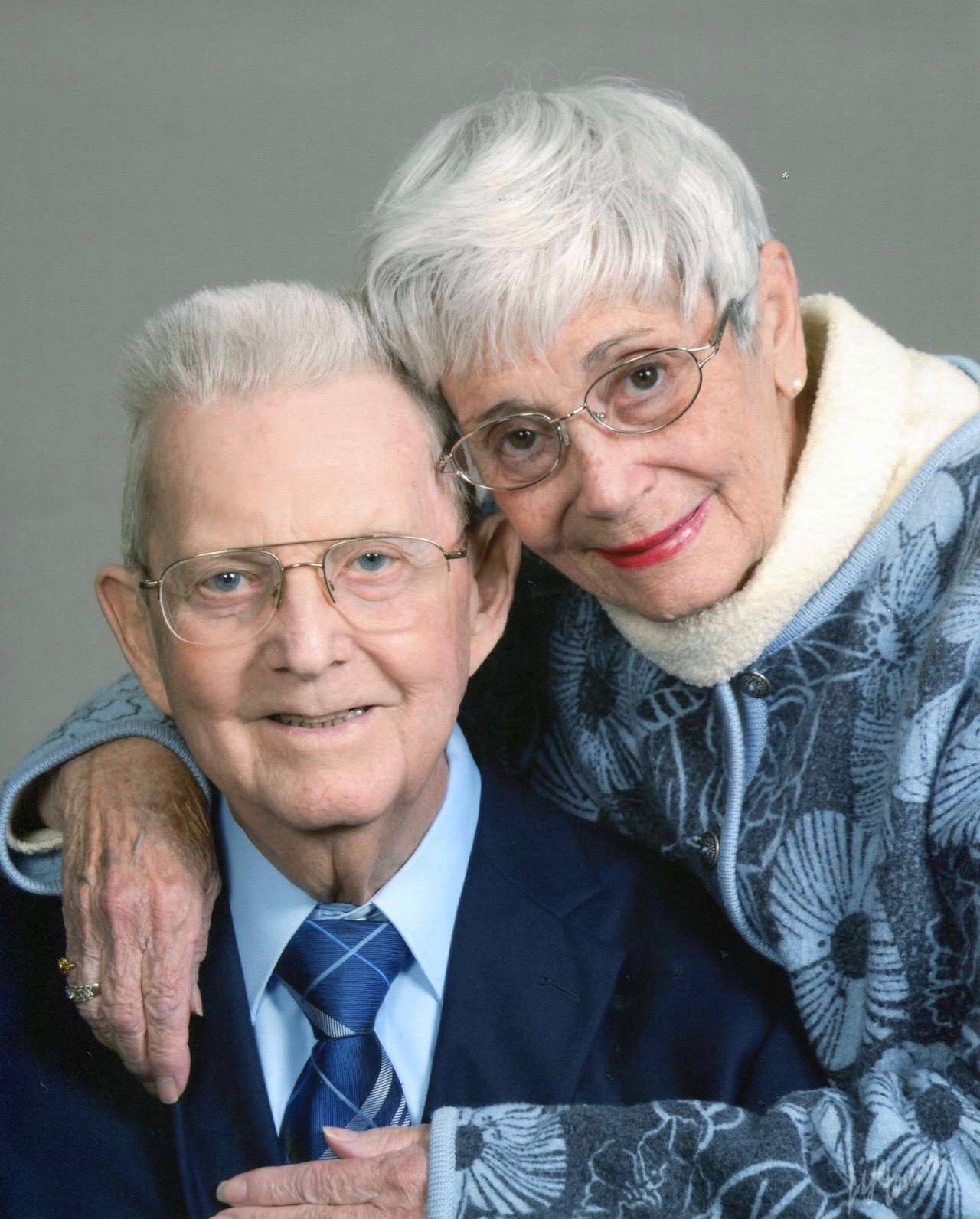 Lewis “Mickey” Tickel was a Roanoke Rapids native having spent much of his working life at the Local Paper Mill as an electrician after attending the Shipyard Apprentice Program and living in Newport News.

He was liked by everyone he met and won them over with his contagious smile and friendly conversation.

He served as youth coach for softball, Deacon at his church, and as a wonderful husband, father, grand/great father.

His passions were family, church, hunting and fishing.

Another one of Mickey’s passions was camping and he took family members coast to coast as well as many destinations in between.

The funeral service will be held at 2:00 pm Friday, January 25, 2019 at Victory Baptist Church with Rev. Jeremy Kobernat officiating.   Interment will follow in Cedarwood Cemetery. Friends may visit with the family from 6:00 – 8:00 pm Thursday at Hockaday Funeral and Cremation Service and other times at the residence.

In lieu of flowers, those that desire can donate in memory of Mickey to Missions work through Victory Baptist Church.