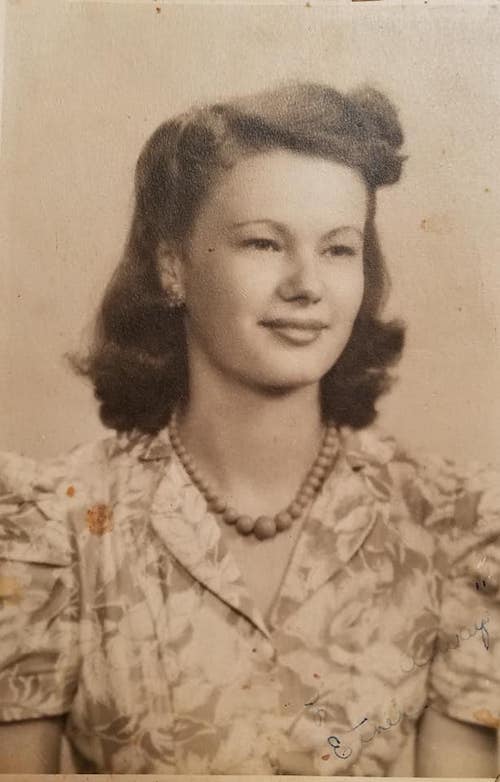 She was born and raised in Hollister, NC.

In addition to helping manage the family farm, Ms. Glasgow was employed as a seamstress at Cash and Carry Cleaners in Weldon, and then worked at Halifax Regional Medical center as a Nurse until her retirement in 2002.

Mrs. Glasgow was known for her devotion to her family, her talent for feeding as any people as showed up on her doorstep, and her ability to nurture everyone she met.

The funeral service for Mrs. Glasgow will be held at 2:00 pm Monday, January 14, in the chapel of Hockaday Funeral and Cremation Service.

Friends may visit with the family at the funeral home on Monday from 12 noon until 1:30 pm.

Online condolences may be left at hockadayfs.com.