Wayne was born April 26, 1938 in Halifax County, the son of John Raymond and Myrtle Walker Keeter.  He was preceded in death by his parents; his wife, Margaret Nethery Keeter; a daughter, Lynn James; and a brother, Raymond Eugene Keeter.

Wayne was a US Navy veteran.  He retired from the US Postal Service.  He was a member of Eden United Methodist Church in Enfield. 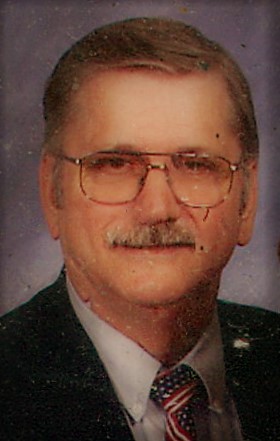 Friends may visit with the family from 6:00 – 8:00 pm Thursday evening at Hockaday Funeral and Cremation Service.

The funeral service will be held at 1:00 pm Friday, July 1, 2022 from the graveside at Elmwood Cemetery in Enfield, with Pastor James Rawls presiding.

Memorial contributions may be made to Liberty HomeCare and Hospice, 93 NC 125, Roanoke Rapids, NC 27870.

Arrangements are under the care of Hockaday Funeral and Cremation Service of Roanoke Rapids.