Mary Alice Rawls Tripp Jones, 76, of Weldon, passed away in the early evening hours of Friday, July 23, 2021, in Greenville, at Vidant Medical Center.

Mary, the daughter of Fleetwood “Red” Rawls and Gladys Vivian Davidson, was born on November 29, 1944 in Portsmouth, Virginia. 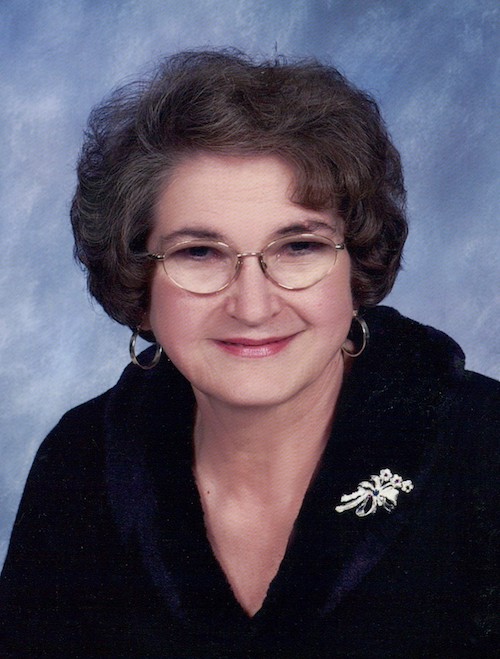 After her mother died when she was fourteen years old, Mary leaned heavily on her aunt, Alice Mae Davidson Leggett, and her brother, David Cola Rawls, Sr.

The tallest girl in school, Mary played Center for the Weldon Chargers, dominating the paint.  While in high school, she met Wesley at the A&W Root Beer in Roanoke Rapids, and the two quickly fell in love and married.

Wesley and Mary had two children, Wes, born in 1964, and David, born in 1966.  In the late 60’s, Mary and family moved to New Mexico to be closer to her brother David, where she managed a restaurant.

Mary and family moved back to Roanoke Rapids in the early 70’s due to her father’s health.  Later that decade, Wesley’s job transferred the family to Whiteville, where Mary worked for the local schools.

Mary and family moved back to the Roanoke Valley in 1979, where she remained for the rest of her life.

Mary loved children and demonstrated that love in many ways.

Mary then returned to school at Halifax Community College where she earned her Teaching Assistants Certificate.

Mary finished her working career with the Roanoke Rapids Graded School District, where she served in the exceptional children’s department.

After becoming a widow, Mary found love in the twilight of her life through Jaye.

The two loved to travel — cruising the Caribbean, the Mediterranean, and around Alaska.  More importantly, they brought each other happiness, joy, and as Mary would say, “thirteen years of good memories.”

Mary held many roles in her life but she most cherished being a mother and grandmother.

Mary was a member of East Tenth Street Christian Church in Roanoke Rapids.

She possessed a true servant’s heart, she never knew a stranger, and loved everyone.

The family will receive friends on Tuesday evening from 6:00 – 8:00 pm at Hockaday Funeral and Cremation Service.  At other times, friends may call at the Jones’ residence.

The funeral service will be held at 11:00 am Wednesday, July 28, 2021 at East Tenth Street Christian Church, with Pastors Jason Yeatts and Randy Martin presiding.

Interment will be private, with only the immediate family in attendance.

In lieu of flowers, memorial contributions may be given to the NC Baptist Children’s Homes – Kennedy Home, 2557 Cedar Dell Ln, Kinston, NC 28504.

The online guest book may be signed at hockadayfs.com.

Arrangements are under the care of Hockaday Funeral and Cremation Service, Roanoke Rapids.