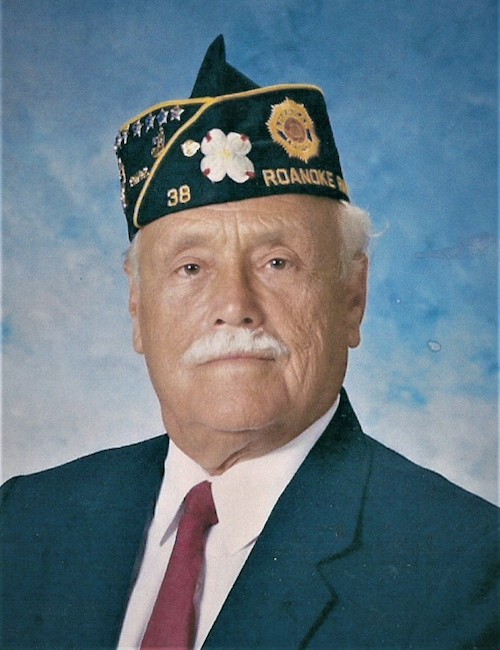 He was born in Rockingham County, NC on September 6, 1930, the son of Marvin S. and Ora Glasgow Fowler, both of whom preceded him in death.

Charlie served his country, enlisting in the US Navy at an early age.

He was an active member in the Roanoke Valley Veterans Museum; AmVets; and American Legion Shaw-May Post 38.  He retired from Vepco after 39 years of service.  Charlie loved Myrtle Beach and being around the water.  He will be missed by all that had the pleasure of knowing him.

Left behind to cherish his memory are two sons, David C. Fowler, Jr., and Joe A. Fowler; step-sons, Bennie Smith, his two children, and his grandchildren; Bruce Smith, and his daughter; grandchildren, Madison Fowler and Matthew Fowler; 5 great-grandchildren; 1 great-great grandson.

Friends may visit with the family on Tuesday evening from 6:00 – 8:00 pm, at Hockaday Funeral and Cremation Service.  Charlie will be cremated, and no additional services are planned at this time.