Jaye was born in Columbus County, NC on August 18, 1935, the son of James Wayland and Lillie Mae Hill Jones.  His parents; great-granddaughter, Lillie Aiyana Bright; and brother, Larry C. Jones, all preceded him in death. 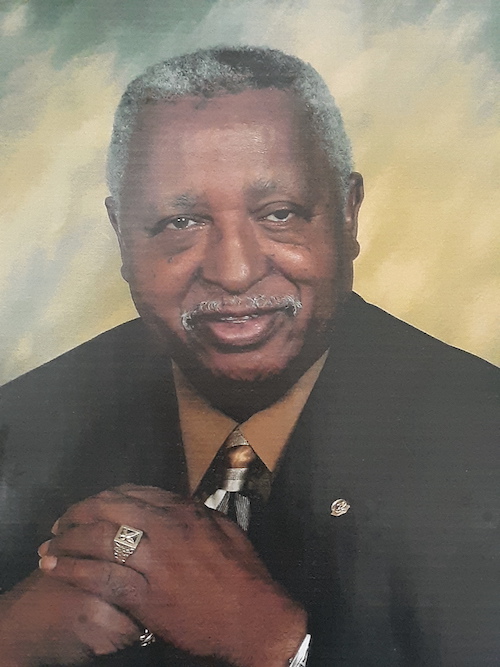 Jaye attended NC A&T State University and was a proud Aggie.  He retired from the US Air Force after a 20 year career, then was recruited to work as a Lt. Col. with the US State Department’s Foreign Intelligence division, from which he also later retired.

Jaye was a member of East 10th Street Christian Church, where he served as a Deacon, then as an Elder.

Friends may visit with the family from 7:00 – 9:00 pm Friday at Hockaday Funeral and Cremation Service.

The funeral service for Mr. Jones will be held at 11:00am Saturday at East 10th Street Christian Church, with Pastor Jason Yeatts presiding.  Interment, with military honors, will be held at the Eastern Carolina State Veterans Cemetery in Goldsboro.