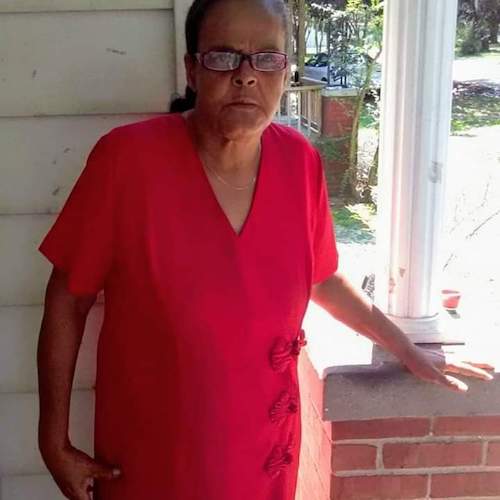 She slipped into eternal rest on June 19, 2020 at WakeMed Hospital in Raleigh, NC.

She received her former education through Halifax County Public Schools and graduated from Northwest Halifax High School in Littleton, NC.

She accepted Jesus Christ as her personal Lord and Savior and joined the Colors of Ministry Worship Center of Roanoke Rapids, NC where she remained faithful until her death.

Willie Jean or Jean as she was called by her family and friends was a faithful and dedicated worker for many years until her health failed.

Willie Jean loved basketball and played during her school years. Her pastime was watching her favorite team, the Tarheels play.

She was affectionately known to have a good heart and a welcoming spirit. She loved and received many in her home and was often referred to as a Mother to many.

The memorial service for Mrs. Harvey will be held at 11:00 am Tuesday in the chapel of Hockaday Funeral and Cremation Service.