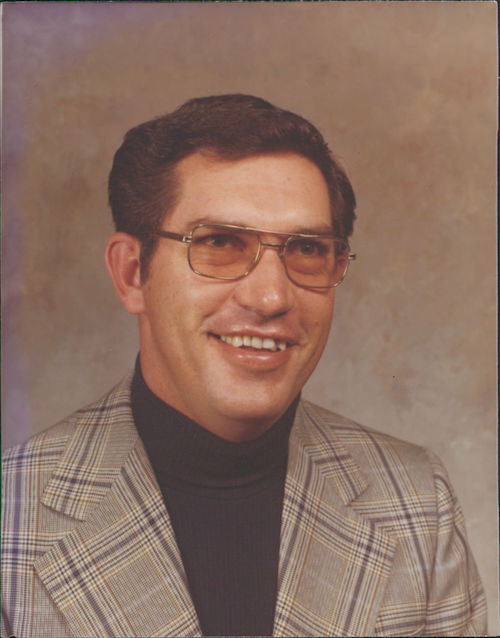 Don was born November 16, 1939 in Halifax County to the late Silas W. Rowland and Ruth Hux Rowland. He is also preceded in death by his sister, Linda Rowland Rhea.

Don was a member of Ebenezer United Methodist Church. He graduated from Aurelian Springs High School in 1957 and attended N.C. State where he graduated in 1961 with a degree in Textile Engineering. Don was employed by J.P. Stevens and Bibb Company as a Supervisor and also worked on the family farm.

Private graveside services will be held at a later date.

Online condolences may be sent to www.hockadayfs.com