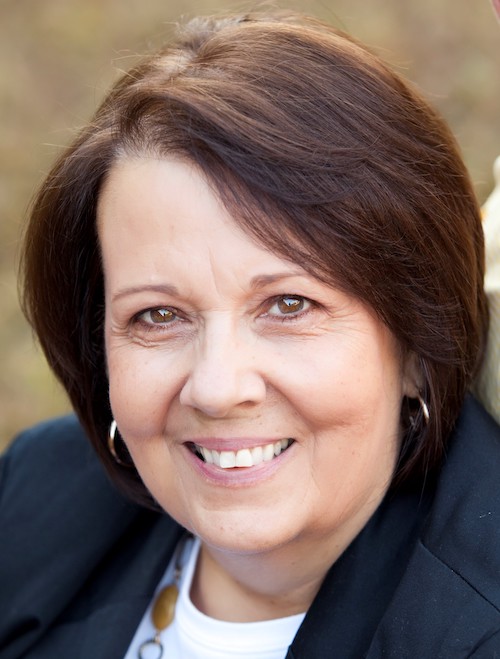 She was born July 5, 1953 in Roanoke Rapids to the late Samuel Huff and Daisy Matthews Conner.  She was also preceded in death by her husband, Samuel Thomas Dickens; and two brothers, Richard Wayne Conner and James Willie Conner.

Mrs. Dickens was employed with the NC Cooperative Extension Service for twelve years, and the NC Dept. of Correction for ten years. She retired with the State in 2011 and received The Order of the Long Leaf Pine award for her service.  This is the highest honor for exceptional service given by the governor.

She is survived by her son, Matthew Thomas Dickens (Jewel) of Youngsville; her daughter, Jessica Dickens Hamill (Brent) and her grandchildren, Teagan Rae Hamill and Grayson Conner Hamill, all of Littleton; her brother, Huff Wilson Conner (Ruby) of Kinston; and her life-long friend, Cathy Crawley Rumley of Rocky Mount. Mrs. Dickens was a devoted mother and grandmother; her grandchildren were her heart, and she spent every moment possible with them.

The family will receive friends at Hockaday Funeral and Cremation Service from 1:00 – 2:30 pm Sunday.  At other times, friends may visit at Mrs. Dickens’ residence.

The funeral service will be held at 3:00 pm Sunday from the graveside at Crestview Memorial Cemetery, with Pastor Chris Snead presiding.

Memorials may be given to the Masonic Home for Children Oxford, 600 College Street, Oxford, NC 27565.