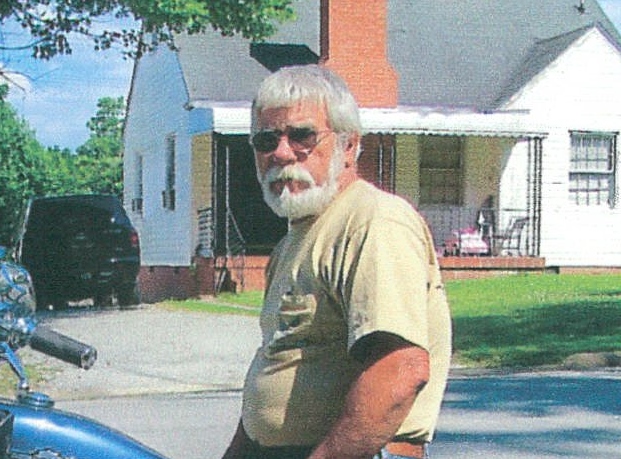 Mr. DeBerry was born in Halifax County on September 18, 1949 to Garland Winfrey and Flossie Mae Thompson DeBerry, who predeceased him.

Following his graduation from high school, he served in the US Army during the Vietnam War.  After his military service, Mr. DeBerry began his career with Coastal Lumber, retiring as yard foreman following 45 years of service.

He enjoyed riding his Harley-Davidson, as well as mowing grass on his riding mower.  Among his favorite times were with his grandchildren, especially watching some of them play baseball.

Friends may visit with the family from 7:00 – 8:30 pm Tuesday at Hockaday Funeral and Cremation Service.

The funeral will be held at 11:00 am Wednesday in the funeral home chapel, with interment to follow in Cedarwood Cemetery.