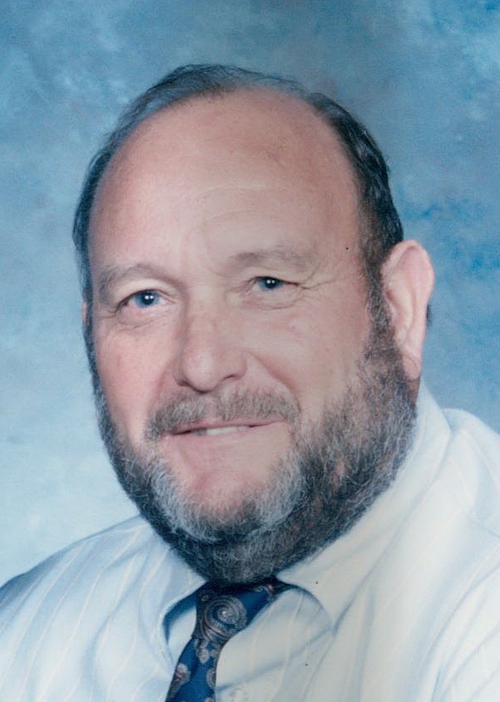 He served his country in the US Army during the Korean War.

He was a 32nd Degree Mason and was also a Shriner.

During his free time he enjoyed both fishing and traveling.

The funeral service for Mr. Tompkins will follow at 2:00 pm in the funeral home chapel.  Entombment will follow in the Tompkins mausoleum at Cedarwood Cemetery.