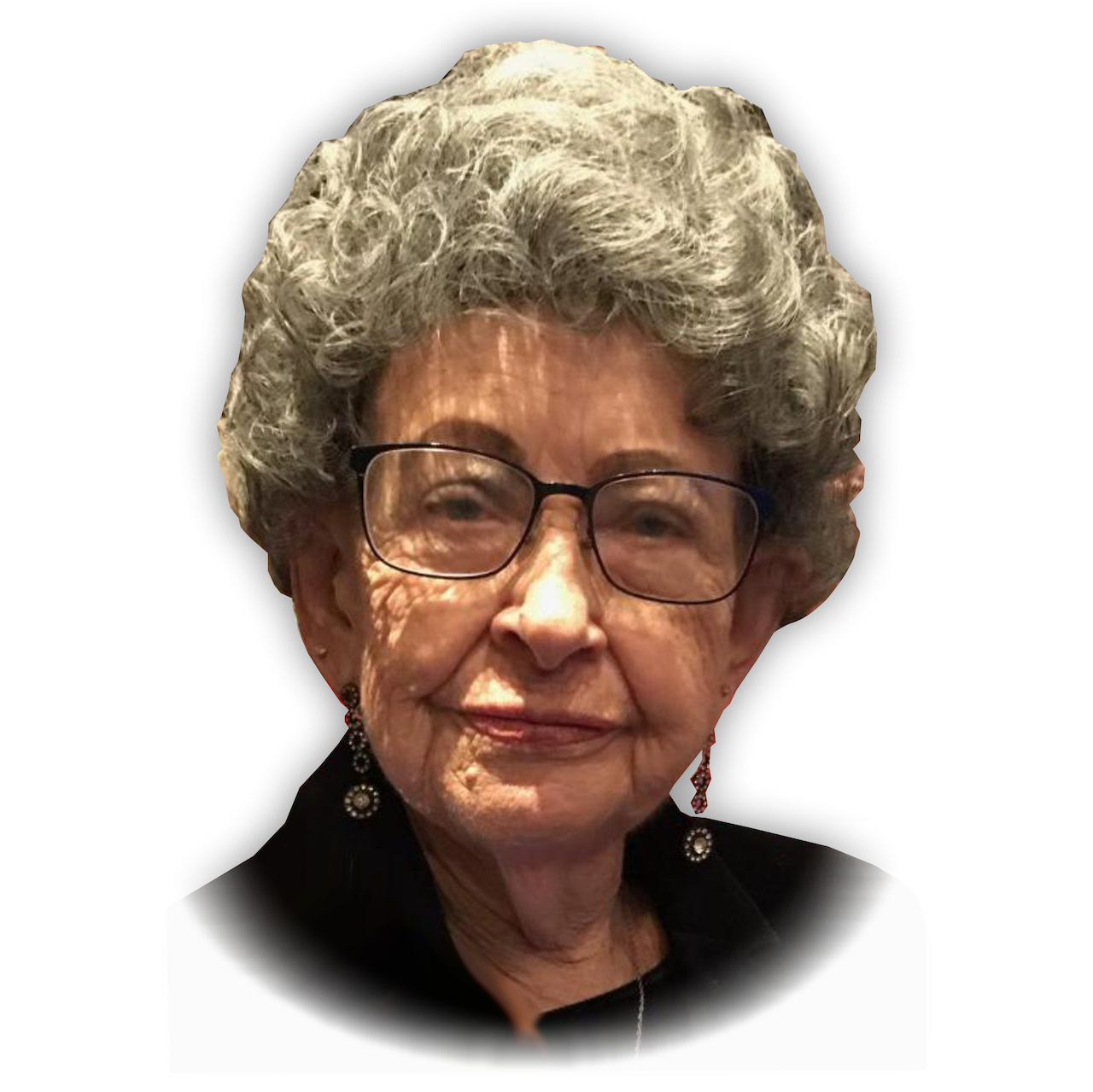 A native of Harnett County, she was born to the late William C. Kanoy Sr. and Icie Verdice Kanoy. She was preceded in death by her husband, Haywood L Hamill; brothers, William C. Kanoy, Jr. and John F. Kanoy; her sisters, Mary H. Randolph and Jean S. Hamill. Kathryne is survived by her sisters-in-law, Janet Kanoy of Maryland, Louise Hamill of Littleton; and many nieces and nephews.

She worked for Halifax Electric Membership Corporation as Member Services Representative from 1961 until her retirement in 2008. After her retirement she was a valued participant of Volunteers in Action with Halifax EMC. She was a dedicated member of Antioch Baptist Church, where she was church pianist for many years. Kathryne also owned and operated Heathsville Haven Bed and Breakfast for several years where she welcomed guests from all over the world. She enjoyed keeping in touch with many of her guests with whom she formed lasting friendships. She faithfully served on the Board of Directors of the Roanoke Rapids Union Mission for many years. Kathryne also competed in the Ms. North Carolina Senior America Pageant in 2015 and was voted Miss Congeniality. Participation in this pageant earned her the honor of becoming a Cameo Club member. She considered herself a patriot and dearly loved her country.

A funeral service will be held to celebrate Kathryne's life on Saturday, January 26, 2019, at 11:00 a.m. at Antioch Baptist Church in Enfield with Rev. Susan Joyce officiating.

In lieu of flowers, the family is requesting contributions be made to: Antioch Baptist Church, 4070 Heathsville Rd., Enfield, NC 27823.